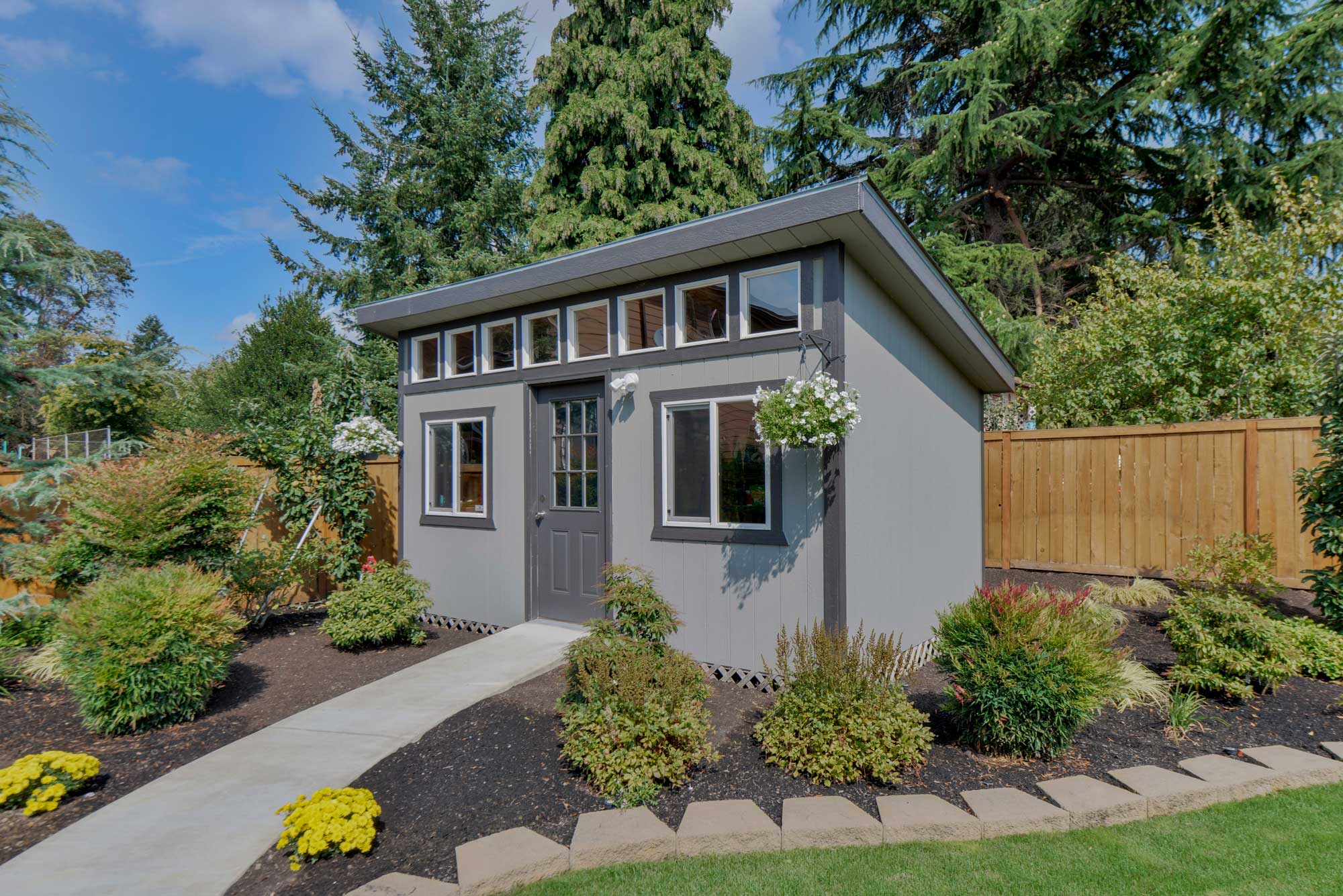 They are currently allowed in 25% of the city, but will accessory dwelling units (ADUs) – otherwise known as carriage houses, granny flats, or mother-in-law apartments – be coming soon to the rest of the Denver?

The question is sparking debate throughout the city.

ADUs vary from flats built in a homeowner’s yard to units constructed above garages to garages themselves made into living space. They are often used to house elderly parents, adult children, and renters.

Recently, Denver City Council approved rezoning the Chaffee Park neighborhood to allow ADUs. Denverite reports that “discussions are underway” to do the same in Sloan’s Lake and in East Colfax. And some are pushing for ADUs to be allowed throughout the city.

Proponents argue that they help provide more affordable housing in a city where housing costs have skyrocketed in recent years. They also allow homeowners to raise money, helping them defray costs as older neighborhoods undergo gentrification, with its attendant rise in property taxes.

Additionally, studies have shown that allowing only one home per lot leads to racial segregation and decreased opportunities for minorities.

Still, many object to ADUs coming to their own neighborhoods. They contend that ADUs increase neighborhood traffic, decrease parking and cause instability, due to the transitory nature of renters. Ultimately, they worry that such problems will decrease property values.

Before moving ahead with the Chafee zoning change proposal, the area’s councilwoman, Amanda Sandoval, conducted “months of study and discussion that included town hall meetings, neighbors going door-to-door to share information about the rezoning idea and an online survey,” according to Denverite. She has begun similar outreach in Sloan’s Lake, also in her district.

While the idea is gaining traction city-wide, Sandoval recognizes one of the main obstacles in the way is simply human nature: “A lot of times,” she told Denverite, “change can be challenging,”