ADUs get the OK in Sloan’s Lake neighborhood 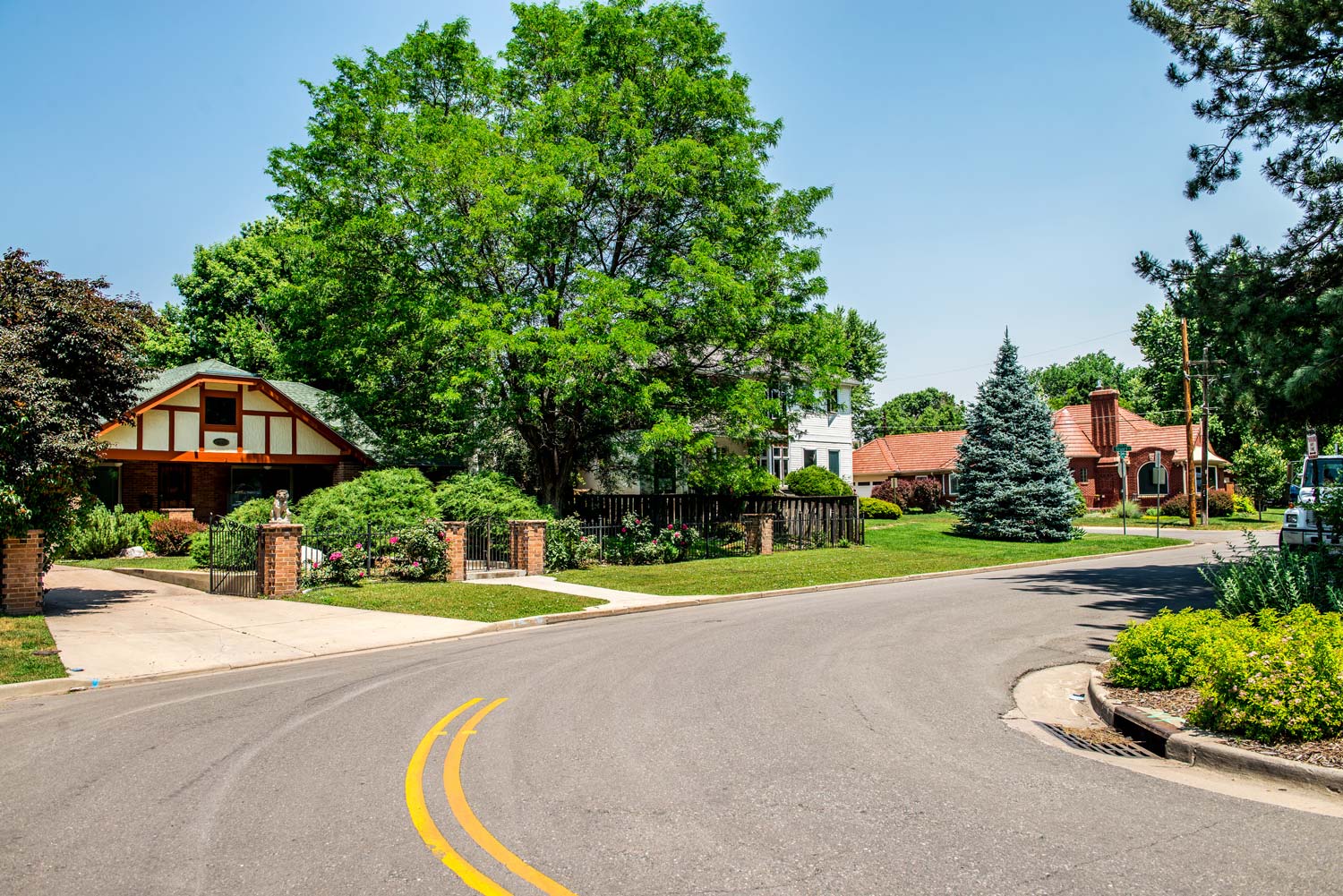 The Sloan’s Lake neighborhood, one of the most desirable areas in Denver, will now allow homeowners to build residential rental units on their property.

Called “accessory dwelling units (ADUs)” – also referred to as backyard cottages, granny flats or in-law units — these additional living areas can be entirely separate from the original home, add-ons to the home, or flats within the home

Regardless of the form they take, they solve some problems: “Internal, attached, and detached ADUs all have the potential to increase housing affordability (both for homeowners and tenants), create a wider range of housing options within the community, enable seniors to stay near family as they age, and facilitate better use of the existing housing fabric in established neighborhoods,” explains the American Planning Association.

The Denver City Council approved the zoning change for Sloan’s Lake in August. According to Denverite, the approval also included properties in the West Colfax neighborhood. “More than 1,400 parcels will be impacted by the change between the two neighborhoods,” notes Denverite.

Sloan’s Lake is only the second Denver neighborhood to get such approval. The first was Chaffee Park. The East Colfax area is also considering a similar proposal.