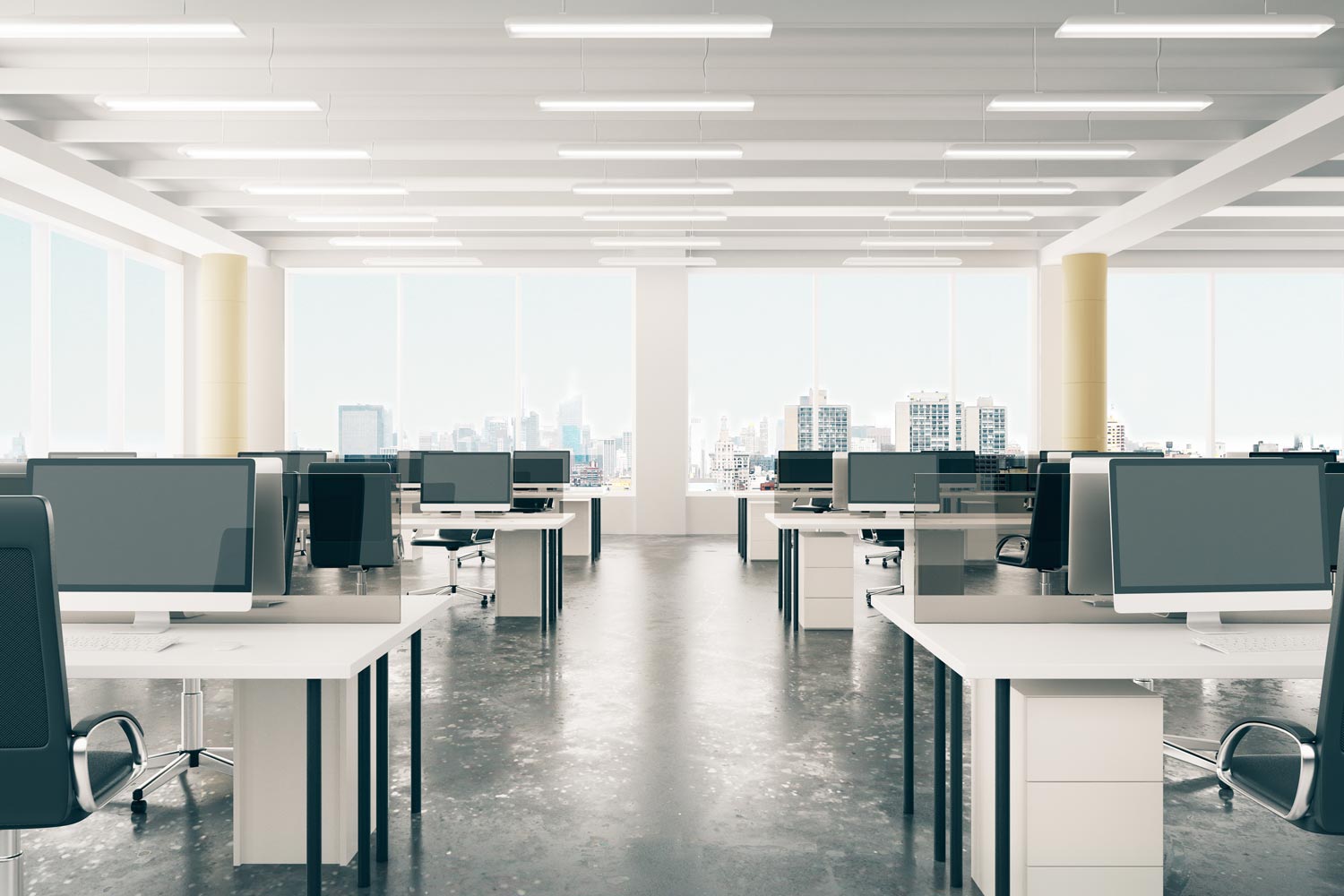 Ever since the pandemic hit the United States, many downtown offices are empty, leaving cubicles and conference rooms looking like industrial ghost towns. What will the future bring for office buildings?

Many experts predict they will be converted to housing units, to help with growing shortages.

“The nation is in the throes of an unprecedented housing shortage, setting off bidding wars and driving home prices to new highs—even amid a recession. These repurposed buildings could become opportunities to increase the much-needed supply of residential real estate,” notes Realtor.com.

“Office-to-residential conversions would be a win-win solution in some cities where you’re seeing declining lease renewals and a massive shortage of housing,” says Realtor.com Senior Economist George Ratiu.

In Denver, such a conversion is in the planning stages (begun pre-pandemic) for the former Art Institute of Colorado building at 12th Avenue and Lincoln St. The 10-story building, to be dubbed Art Studios, will be transformed into 194-unit micro-apartments, according to the Denver Business Journal. The 10th floor will include six penthouse studios with private rooftop space.

The undertaking is an homage to the building’s roots: “We’re trying to have attainable rents so artists themselves can actually afford it,” a project spokesperson told the Journal.

But turning office space into residential units isn’t as simple as it sounds. Many offices are locked into long leases that would prevent such changes from happening soon. And while office buildings have amenities needed for apartments, such as elevators, Wi-Fi infrastructure and space that can easily be partitioned, most office buildings only have a few bathrooms per floor. Installing new plumbing can be an expensive challenge.

“It’s possible that some buildings could become hybrids, with a few office floors, a few residential floors, and retail on the ground floor,” notes Realtor.com.

In any case, changes will be gradual. “I don’t think the office sector is dead or going away,” said Ratiu. Instead, “companies will shrink their office footprint.”

Many also note that similar predictions were made after the 9/11 attacks—and never materialized. “There was a feeling that this would be the end of central business districts because of terrorism. But businesses continued to want to locate there,” a spokesman for New York University’s Furman Center for Real Estate and Urban Policy, told Realtor.com. “There’s reason to believe demand will rebound.”