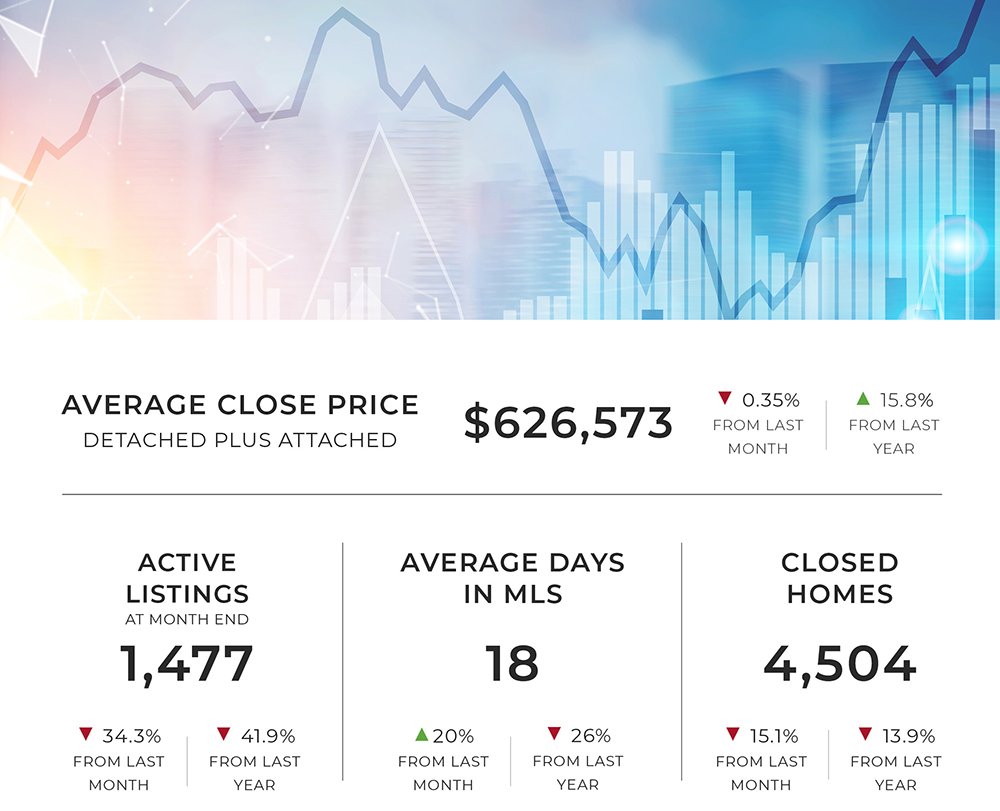 The story of last year’s Denver housing market can be told in two words: tight inventory. The story for 2022? Much the same.

Last year, inventory in the Denver-metro area was as scarce as an afternoon rain shower. December statistics illustrate the trend.

While the average number of active listings for residential homes for December is 12,652 (since recordkeeping began in 1985), that number stood at 1,477 in December 2021, according to the Denver Metro Association of Realtors (DMAR) market report.

The DMAR study also found that active listings were down 41.8% from December, 2020. While a decrease in active listings is common from November to December, this year’s 34.30% decrease was twice as large as last year’s 15.06% drop. In fact, according to DMAR, this “represents the largest percentage decrease on record.”

Continuing issues are conspiring to keep inventory low in the coming year.

Builders of new homes are backlogged and grappling with supply chain issues. Those who would like to move from an existing home remain fearful of the lack of options and are staying put. And investors have been snapping up existing homes at a quick pace, buying 17% of all homes in the third quarter of 2021, according to DMAR.

Meanwhile, demand continues to grow, “only limited by what is for sale,” one lender told the Denver Post.

In addition to the fierce demand the market saw in 2021, the heartbreaking Marshall fire has displaced thousands of people, many who will be looking for replacement homes. “Those buyers were not in the market just a week ago,” the lender added.

Compounding the problem, “Now there are 1,000 fewer homes,” stated a Denver Business Journal article, referring to the homes lost in the fire.

In sum, those hoping 2022 will bring a return to a more balanced market would do well to accept a new normal—at least for now.

“As we look into our crystal ball, it’s fair to say that what was previously an outlier is quickly becoming the norm,” said Abrams.