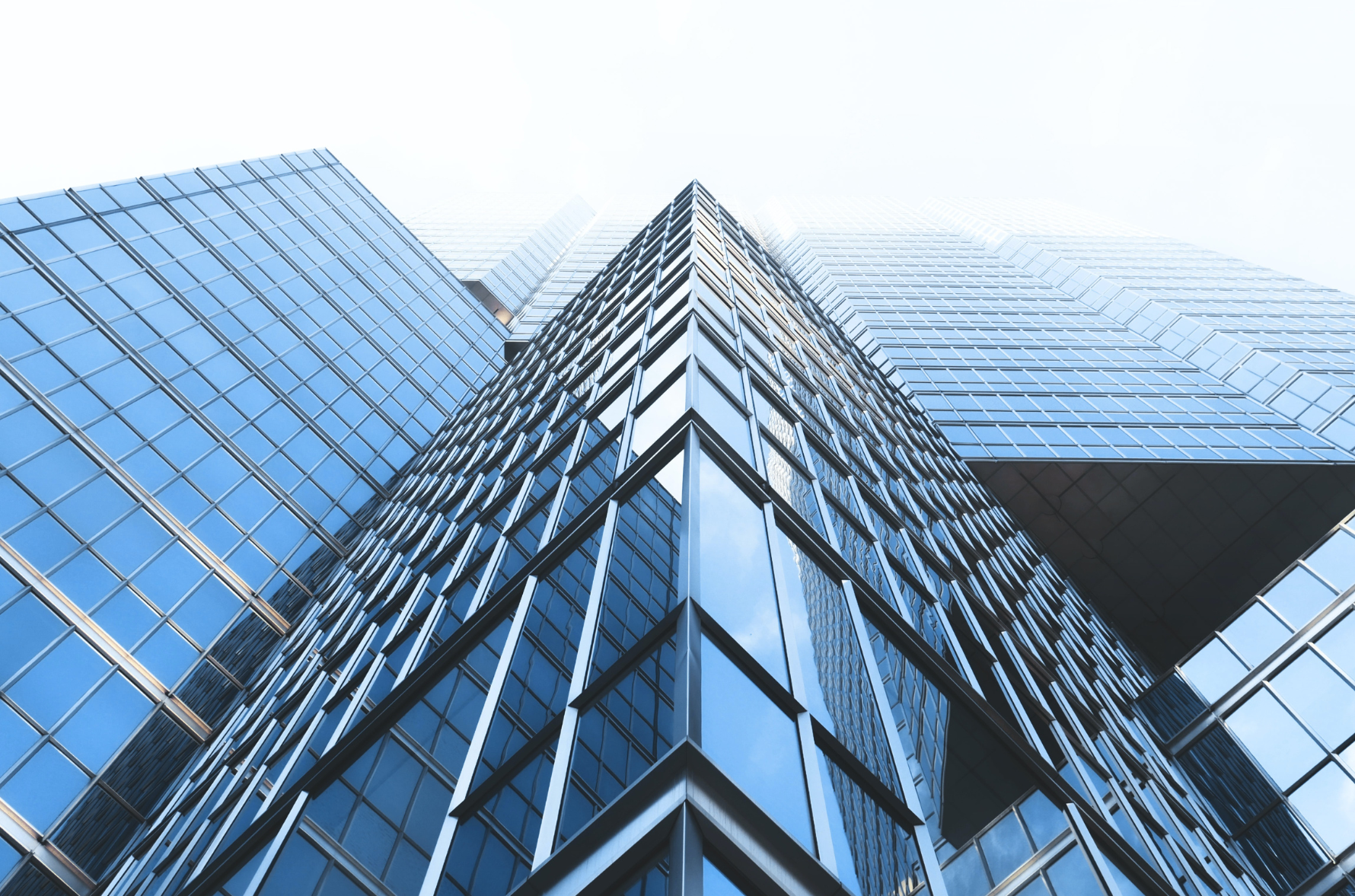 What will become Denver’s second-tallest condo building is currently under construction on the edge of downtown.

The project, known as Block 176, broke ground in April. According to the Denver Post, it will feature two towers that rise 400 feet each, “which will rank it among the city’s tallest 20 buildings when completed.”

The site, which was formerly a parking lot and Shelby’s Bar and Grill, borders Broadway, Glenarm Place and 18th Street. It was purchased by Amacon, a Vancouver, Canada-based company.

According to the Post, it will have “an eight-story shared parking podium and two underground parking levels with 522 spaces total, and about 12,000 square feet of retail space on the ground floor. The ninth floor will feature an amenity deck as well as the start of the residential units.”

Amacon’s regional manager Mark Sheldon reports that the project will be renamed before it’s completion.

“Block 176 is a city designation,” he told the Post. “It was easy as reference for everyone on the municipal side. Since we’ve gotten through the process, we look forward to moving into the next phase of the project branding.”