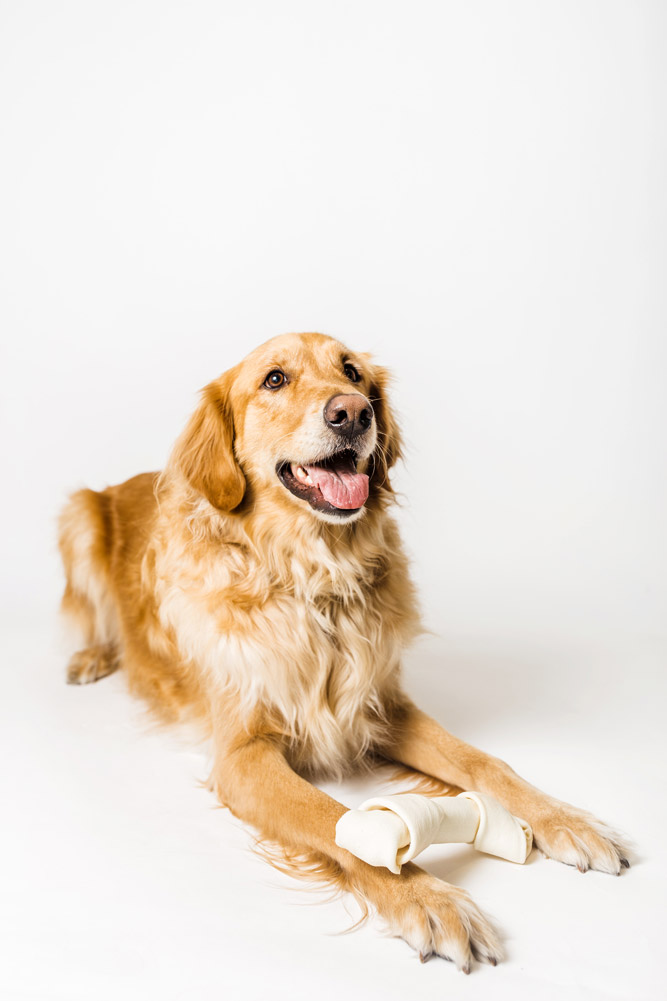 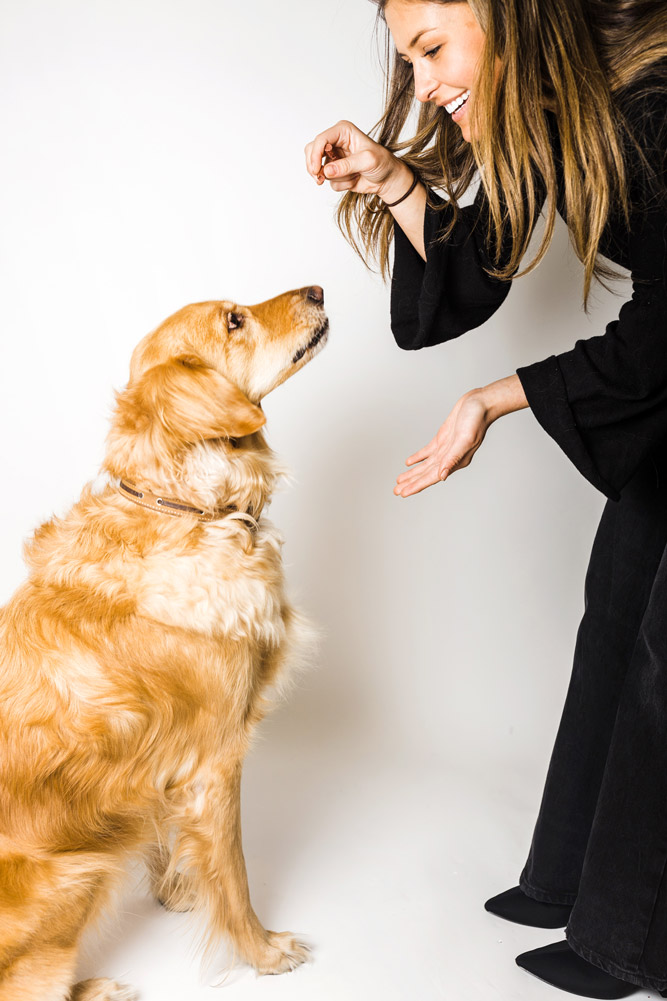 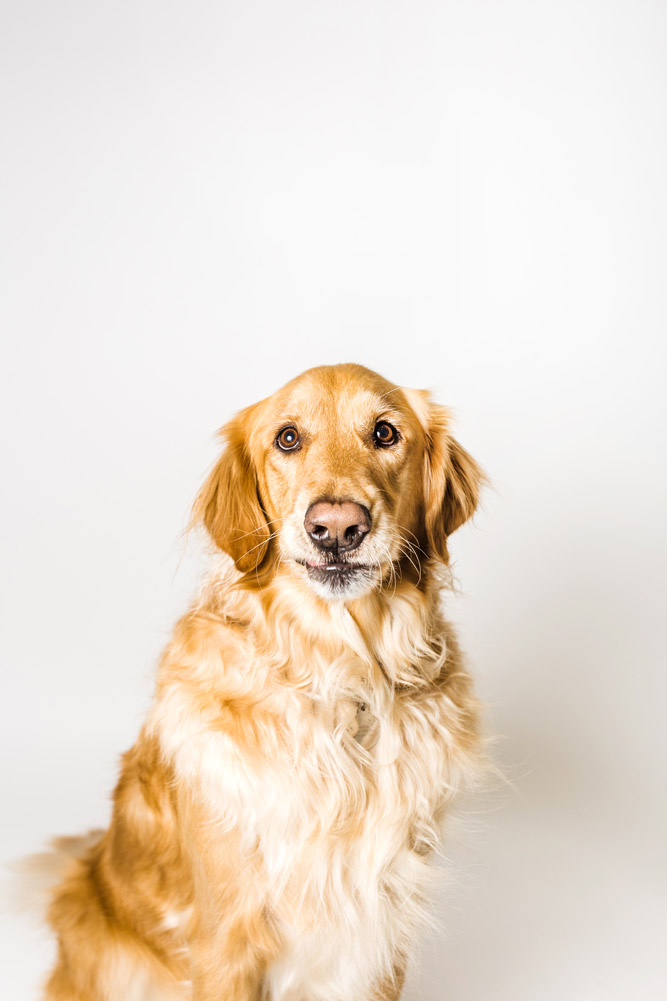 Favorite Toys: Tug of War toys, anything he can destroy, tennis balls, and of course, my socks

Likes: Food, playing in the snow, hikes, car rides, and believe it or not, he absolutely loves going to the vet (shoutout to VCA Orchard Animal Hospital!)

Dislikes: He’s one of the most easy-going dogs I’ve ever met, however, he despises carbonated water – I tried to give it to him one time because that’s all I had, and I don’t think he’ll ever forget it

Most Happy When: Eating, swimming, fetching golf balls grandpa, sticking his head outside of the car window… did I mention eating? 😉

Where is your favorite spot in your home? On this big loveseat next to the window – he’s officially claimed it as it own

Top neighborhood for walks? He grew up in LoHi so that neighborhood definitely has his heart. Almost every day we used to walk over to Confluence Park and went down the trail along the South Platt River. Sometimes we’d head over to The Railyard dog park just a few minutes away, he had a blast every time.