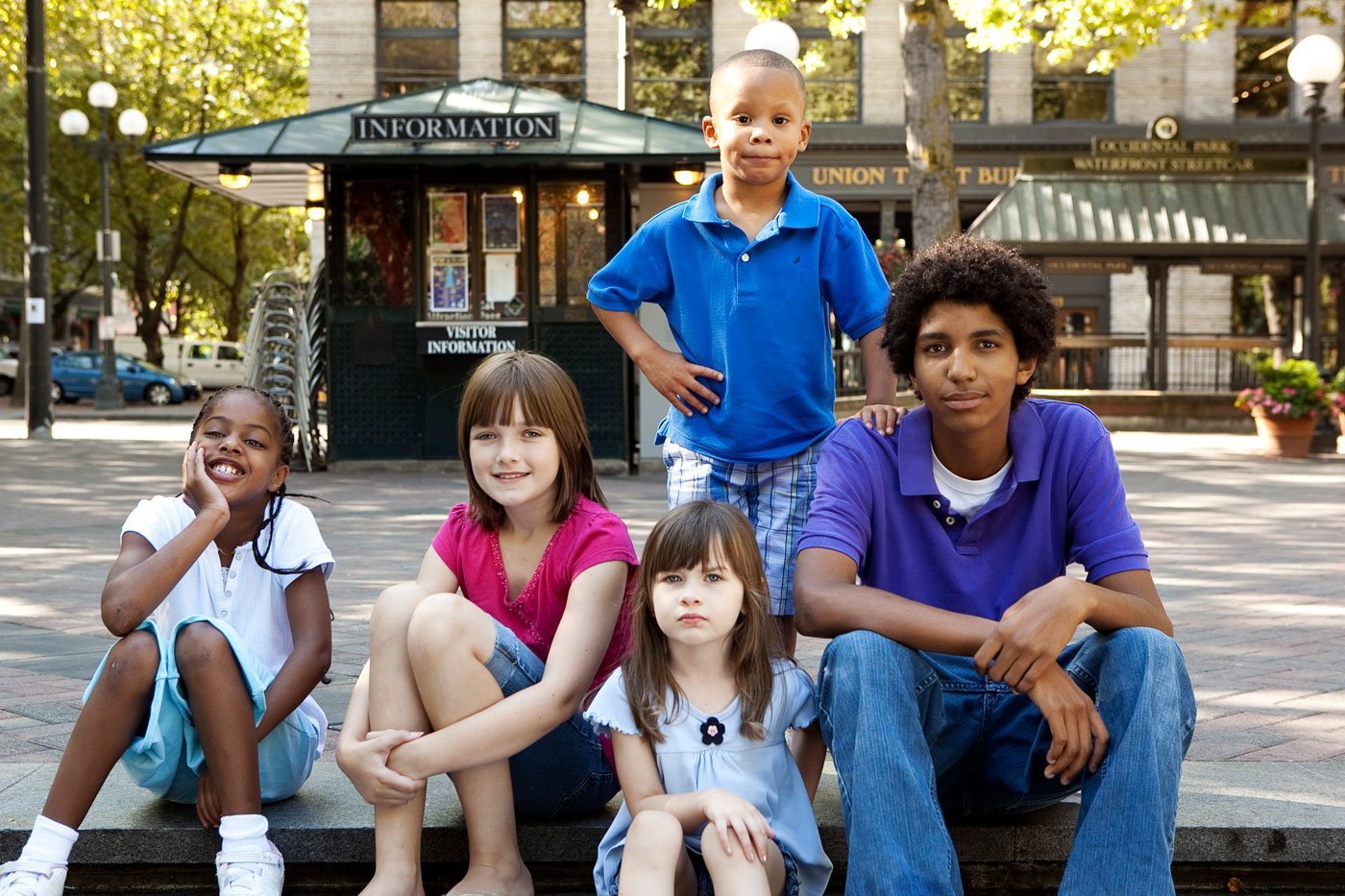 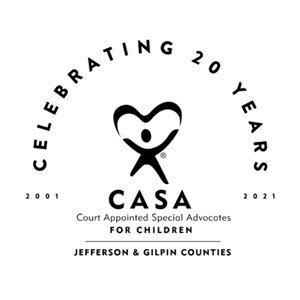 We are so excited to support CASA of Jeffco/Gilpin in March and April for RMCC Gives! We spoke with the Executive Director, Leah Varnell, and learned more about this wonderful organization and what we can all do to help.

Tell us briefly about CASA and its mission and role in the community. At CASA of Jefferson and Gilpin Counties (CASA Jeffco/Gilpin) we believe every child deserves to grow up in a safe, permanent, loving home. CASA Jeffco/Gilpin serves the most vulnerable children through awareness, advocacy, and support. With the dedication of hundreds of volunteers, we serve the 1st Judicial District of Colorado, which ranks 5th in the state for child abuse and neglect cases. District Court Judge Ann Gail Meinster states: ” CASA Jeffco/Gilpin is an amazing organization that performs a critical community service for the most vulnerable children in the 1st Judicial District. CASA volunteers partner with other professionals working on cases. They provide a service that supplements the work of Guardians ad litem and caseworkers. They provide accurate, thoughtful and independent reporting to other parties to the case and the Court. CASA volunteers can sometimes be the one person who sees safety issues that are missed by others. I find the Program and its volunteers to be invaluable. My wish is to assign a CASA volunteer to every case of child abuse.”

What drew you to be a part of the CASA? Before I came to CASA, I had already spent 15 years working in the nonprofit sector. My family was moving to the west side of Denver and I heard there was a CASA program starting in Jefferson county. I wanted to be a part of making that happen.

What specifically will our donations go toward? Your investment in CASA Jeffco/Gilpin will help us provide what every child deserves – a safe, permanent home and the best possible chance at a hopeful future. Donations enable us to screen, train and support volunteers who are court-appointed to cases of child abuse and neglect.

We’d love to hear any specific stories that stand out to you that show how CASA has really helped families in a profound way. Mike. At age 6, Mike witnessed his father severely beating his mother. Then his father brutally took his own life in front of Mike. After his father’s suicide, Mike’s mother lost their house. They moved from shelter to shelter and eventually they were homeless. Social Services opened an abuse and neglect case. Mike and his mother moved into temporary housing. That’s when a CASA volunteer was appointed to Mike. The CASA volunteer made sure Mike was receiving the appropriate therapy due to the trauma he had endured. She worked tirelessly to identify resources and donations for the family. She helped Mike’s mom find a job. Mike’s case closed successfully. His CASA volunteer remained a part in his life, watching him graduate from high school and start college.

Katie was placed in the system at the age of 16 due to her mother’s drug use. Katie had no extended family members that wanted to be involved in her life. While in foster care, Katie was diagnosed with severe depression and anxiety. A CASA volunteer was appointed. From the beginning, Katie’s CASA volunteer began to prepare her for Emancipation, finding out the steps they needed to take for Katie to be as successful as possible. Over the course of two years, the CASA volunteer helped Katie get her driver’s license, complete applications for school and financial assistance. She helped her obtain a birth certificate and a new social security card since she didn’t have them. She taught her how to pay bills, balance a bank account, how to order her medications and how to keep them organized. She showed her how to do laundry, iron clothes and even how to grocery shop. When Katie turned 18, she moved into an independent living apartment. Sometimes the CASA volunteer made surprise visits to Katie’s apartment to make sure Katie was doing OK. Katie emancipated successfully and now works as a dental hygienist.

James was 7 years old and sitting on the front steps of his house while his mom and dad were getting high inside. Suddenly, police officers surrounded the house. One of the police officers picked James up, put him in a car and took him away. Next thing he knew, he was in foster care. When James was 9 years old, he had been in a total of 6 different foster homes. At the age of 12, James was appointed a CASA volunteer, after his first failed adoption. The CASA volunteer worked very closely with James’ caseworker and other professionals. They made sure he received intensive therapy for his abandonment issues and had a tutor to help him in school. The team’s goal was to find James a forever home. James was adopted at 14 and says without his CASA volunteer, he would probably be in jail. He says his CASA volunteer gave him confidence, helped him get caught up in school and showed him he could be a leader.

What is the best way for people to help into the future? The best way for people to help is what works for them. We need more volunteers. We’re currently only serving about 50% of the need. We need financial support. And we need ambassadors, people who will speak up about the child abuse and neglect that is happening in our communities and how CASA and our volunteers are making a difference in the lives of the children affected.

What do you see for the future of your organization in the next year or so? We are so excited about our new Youth Alliance Initiative (YAI). We are collaborating with Jeffco Human Services and Foothills Regional Housing Authority to provide housing and wrap-around services to young people emancipating from foster care. Our hope is to get these young people off to a better start as they navigate the challenges of adulthood.

We hope you will join us in donating to CASA!

ABOUT RMCC GIVES: We’re celebrating our 40th anniversary by giving back through our #RMCCGives initiative! We will spend 2021 supporting six nonprofits nominated by our brokers. Stay tuned as we highlight each organization every two months and spend the time supporting their worthy causes. Want to find out how you can get involved? Contact us!