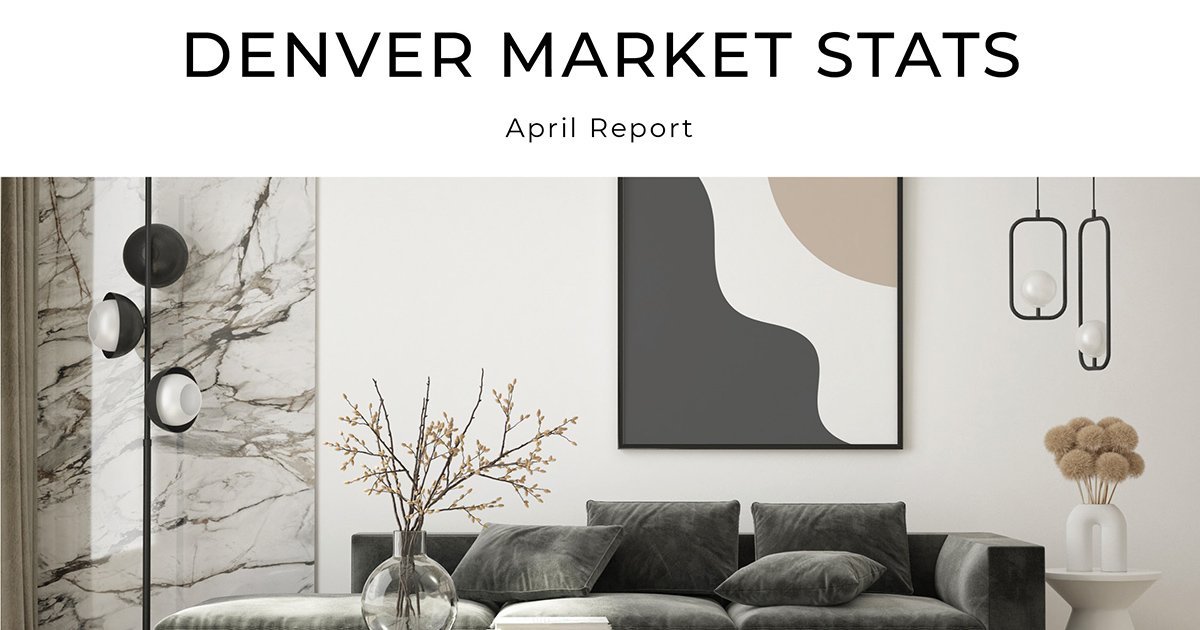 March roared some life into Denver’s tight housing market, with the number of listings rising more than 80%. Home costs, however, hit all-time highs.

According to the Denver Metro Association of Realtors (DMAR), listings for single-family residential homes jumped 81.16% from February to March: from 1,226 to 2,221.

While the inventory-starved market is still at a low mark (the historical average number of listings for March is 13,917, since record-keeping began in 1985), last month offered “glimpses of hope for a market desperate for more balance,” wrote Andrew Abrams, chair of the DMAR Market Trends Committee in the group’s monthly report.

The recent burst of inventory has allowed buyers a bit of breathing room, when it comes to competition, Abrams added. “Earlier in the year, buyers offered six figures above the asking price while competing with dozens of offers. With the recently increased inventory, it is more common to compete with just a few offers.”

Nonetheless, the small drop in competition has meant little when it comes to cost. The average price of a single-family home in the Denver-metro area hit an all-time high last month, rising from 9.02% from February to March, to $705,812. With interest rates increasing to around 4.5%, “the monthly mortgage of a traditional buyer has never been higher,” Abrams wrote.

Indeed, a recent survey found that Denver is the seventh most expensive of 50 top US metro areas from 2000 to 2022. According to Anytime Estimate, a housing finance calculator, as reported by Fox31, Denver ranks only behind Boston, Seattle, San Diego, Los Angeles, San Francisco and San Jose.

According to DMAR, buyers must now have an income of $81,200—up from $61,400 a year ago—to comfortably afford a median priced home. (The median cost of a home in Denver is currently $602,750.) DMAR notes that only 41% of millennials fall into this category.

In light of the recent news, some buyers are considering waiting out the market, hoping that a further rise in inventory will spark a drop in prices. But some experts believe this would be an expensive mistake.

As Abrams noted: “While waiting might increase options, it does not guarantee more value. Last month alone, the average sales price increased 9.02%. That $58,418 increase in one month is more than many people make in an entire year.”