New funding for shelter projects offers hope to the homeless 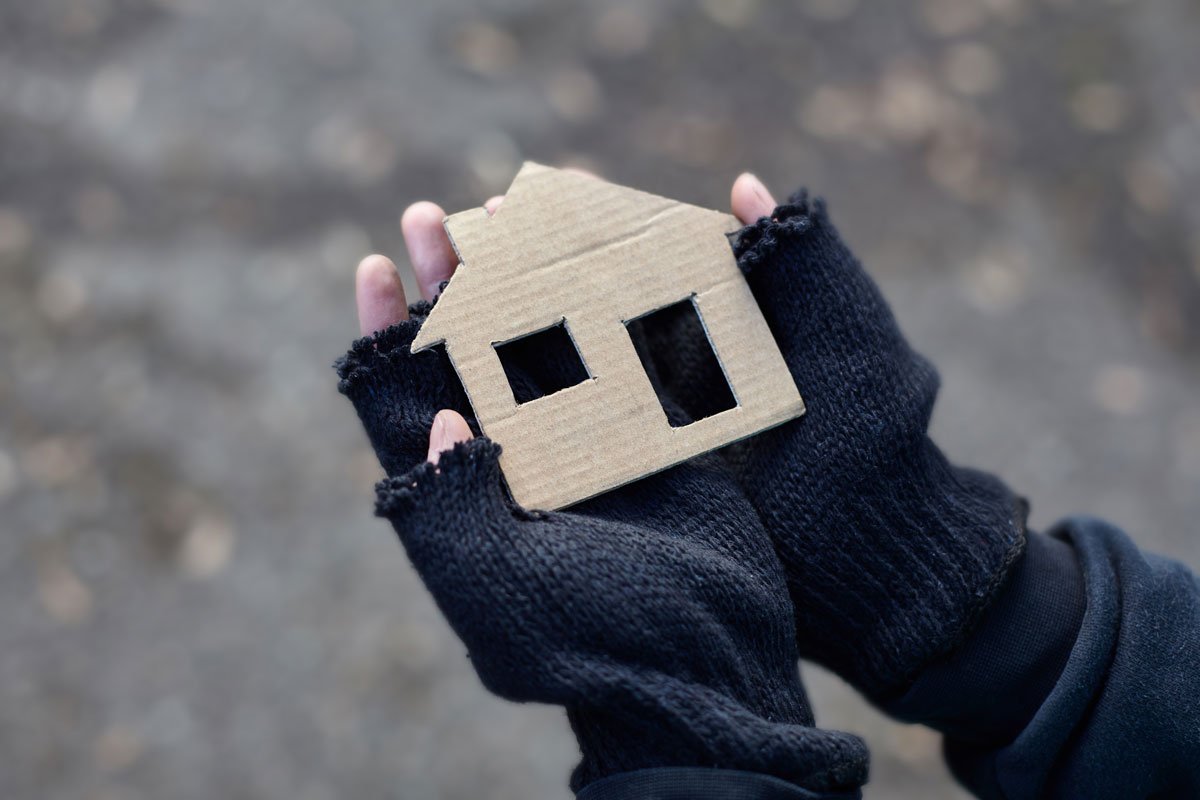 As with many cities across the country, Denver is grappling with a homeless problem. But recent actions have given citizens reasons to be cautiously optimistic.

One important development was the passage of Referred Question 2B in November. This allows the city to borrow $38.6 million to improve the city’s housing and sheltering system. Voters approved $38,600,000 in bonds that will go to purchasing the 48th Avenue shelter and 300 motel rooms that will function as shelters. The money will also be used to improve already operational shelters.

In another interesting turn, The Colorado Sun reports that Governor Jared Polis is considering turning the former Ridge View Youth Services Center in Watkins into a place that serves hundreds of homeless.

For 20 years, the youth center housed children and teens caught up in the youth corrections and child welfare systems, according to the Sun. It was recently shut down due to “allegations of illicit drugs, fights and runaways.”

The facility has 500 beds, a cafeteria, gym and football field. The governor is hoping to turn it into a recovery center similar to one in Fort Lyon that provides temporary housing and support services to the homeless, including drug treatment and job training. Polis has already set aside $45 million for the project in his next budget request, reports the Sun.

He also plans to request $50 million for another homeless recovery center in Denver. Funding for this and the Watkins project would come from federal coronavirus aid.

If the Watkins project works as well as the Fort Lyon’s one, it holds hope for Colorado’s homeless. Lt. Governor Dianne Primavera spoke with Fort Lyons’ residents recently, who lauded the set-up there.  “They said part of what helped them get over their substance use issues was getting away from the crowd and from the culture that had gotten them into that in the first place,” she said. “They spoke really highly of having facilities that were away, where they could actually recover and heal and get themselves together. I think this would really fit that bill.”