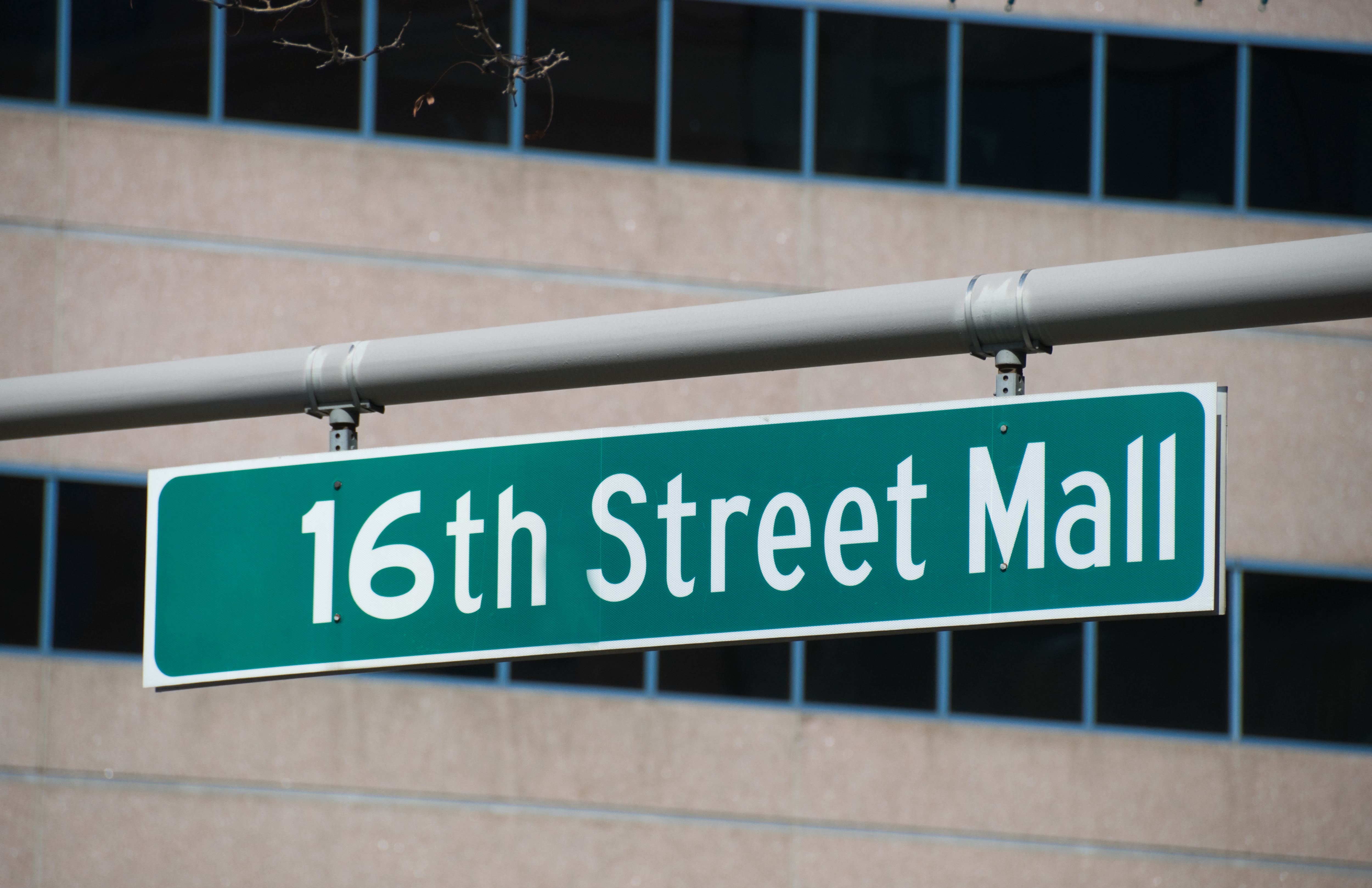 After 40 years, the downtown Denver 16th Street Mall is getting a facelift.

And some say it’s about time.

“Since the kitschy tourist destination opened in 1982, the Mall has not received any major renovations to its crumbling, leaky pavers, which costs taxpayers $1 million a year to fix,” reports Denverite.

The good news is that renovations are already underway. Workers broke ground on the renewal project in April, ten years after city officials began seeking monetary support to do the work. Denverite notes that it’s a $149 million project, with funding coming from the Elevate Denver bond (approved by voters), the capital improvement budget, and state and federal grants.

New pavers will be placed “to improve traction and drainage,” reports Denverite. But Mayor Michael Hancock has pledged that the design “will remain true to the original created by legendary architect I.M. Pei.”

In addition, pedestrian walkways will be widened, with transit lanes moving further to the center. More trees will be added, as well as “amenity zones for leisure, local businesses, entertainment, and tourism.”

The project is expected to generate more than 1,800 jobs, resulting in $155 million in income for workers.

During the renovation, Denverite notes that mall visitors will find smaller walkways, as well as a detour for the mall shuttle buses around 15th and 17th streets.

To help businesses on the mall, the city has allocated $1 million “to ensure businesses thrive during renovations,” according to a city statement.