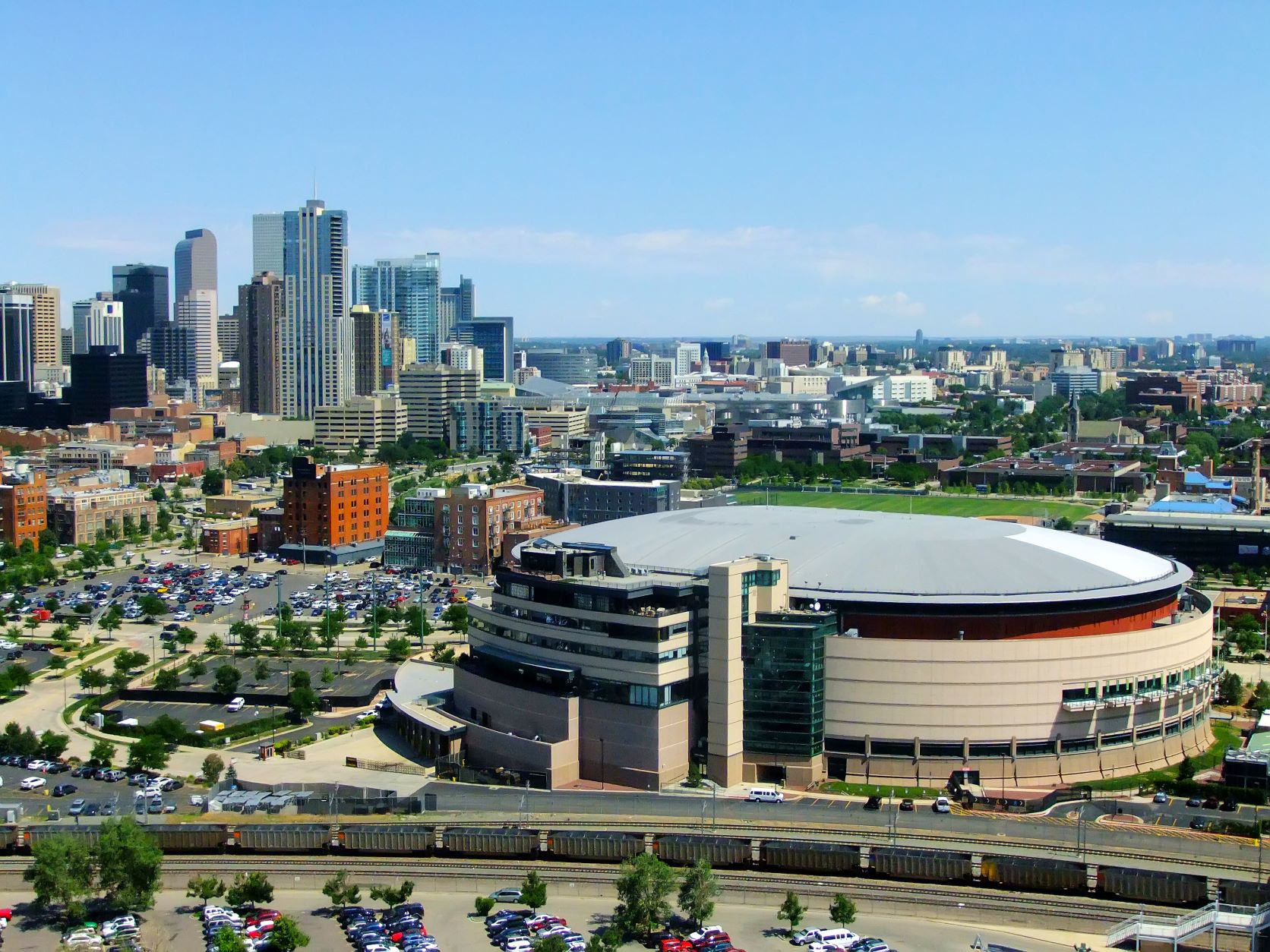 Take a parking lot and turn it into paradise? That’s apparently the latest development plan of billionaire Stan Kroenke, a new twist on the Joni Mitchell song.

Kroenke, the owner of the Denver Nuggets and Colorado Avalanche, is aiming to transform the parking lots around Ball Arena (formerly known as the Pepsi Center) into “millions of square feet of building space across a variety of uses, including housing, office and retail,” reports the Denver Post.

OK. We admit this isn’t actual paradise, but there will be some green space. “Not every inch would go vertical,” notes the Post. “The plans say a significant portion of the site… would become [a] park or open space.”

Kroenke is also the force behind The River Mile, a neighborhood that will sprout on the land where Elitch Gardens amusement park is located. That project is expected to take 25 years to complete. Similarly, if the Ball Arena development is approved by the Denver City Council, “the full scope of the redevelopment effort could take 20 to 25 years to complete,” notes the Post.

One key question appears to remain unanswered. “The planning document doesn’t significantly address where future fans would park if they are driving to the arena to catch a game,” reports the Post.

Which brings us full circle: Take parking lots and put up high rises? That may not be a paradise for sports fans.