Inventory of homes for sale is tight nationwide. What is going on? 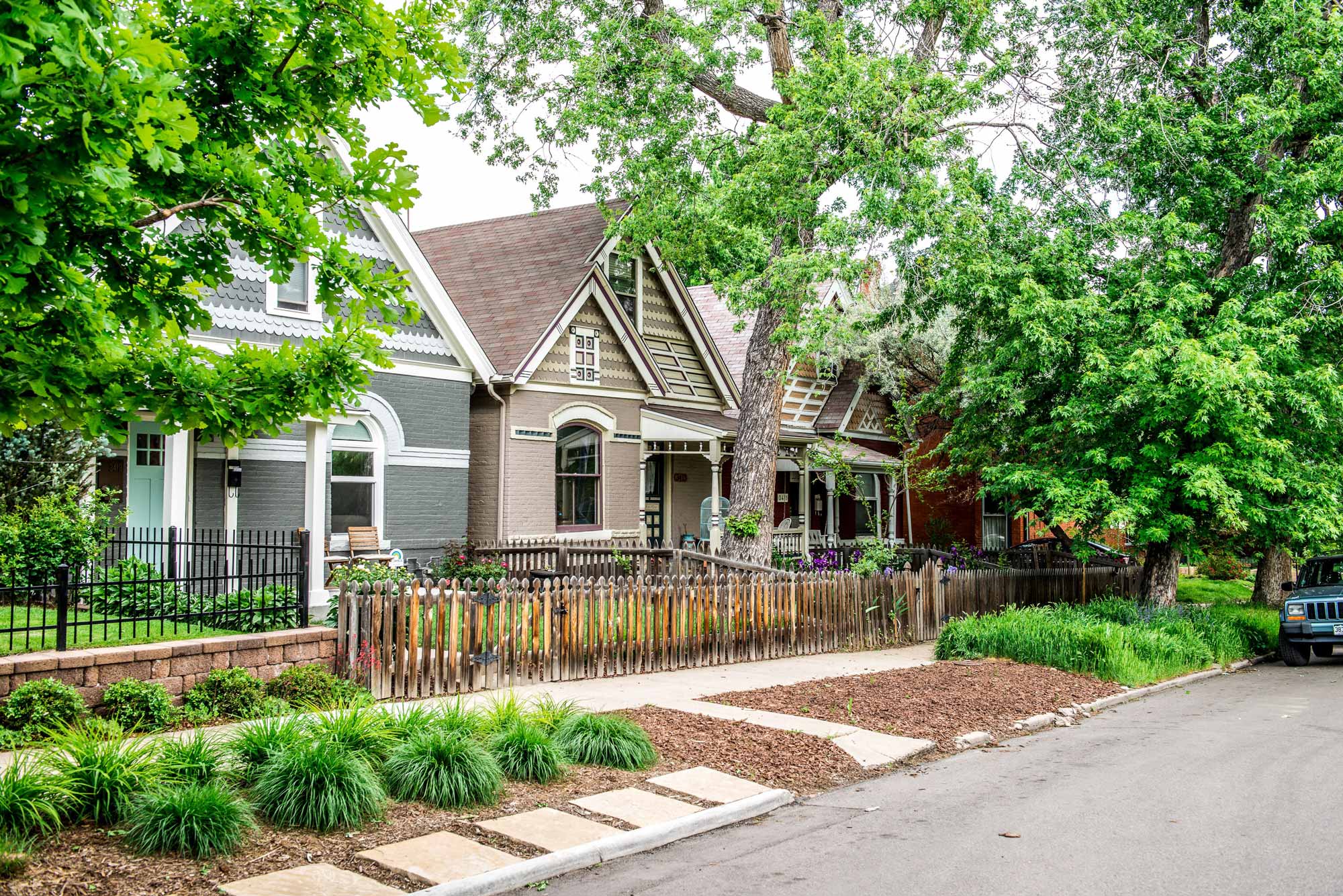 In the Denver metro area in recent years, homebuyers have faced a challenging reality: an ever-shrinking number of homes for sale. In fact, in the first quarter of 2021, inventory hit historic lows, with a mere 1,921 single-family homes on the market in March.

We’re not alone. The same phenomena, to varying degrees, is happening nationwide. As The New York Times recently observed: “Much of the housing market has gone missing.”

According to one nationwide study, only about half as many homes were for sale this winter as last.

Certainly, the pandemic has played a role. As homebound people seek larger spaces, demand has grown. At the same time, many would-be sellers have gone underground: “Who wants to sell a house in the middle of a pandemic?” one economist told the Times. “…Is this a time you want to open your house up to people walking through it? No, of course not.”

This becomes a repetitive cycle: “Every additional home that gets pulled off the market incentivizes someone else to not sell their house,” Ralph McLaughlin, chief economist of Haus, a housing startup, told the Times.

But the pandemic is only part of the story. After the housing bust of 2008, many construction workers took other jobs. This, and other factors, has resulted in difficulty building new homes.

Meanwhile, historically low interest rates have encouraged homeowners to hold onto cheap mortgages; thus, remaining put. Those who decide to move often rent their former homes, for added income stream. Over the past ten years, one study found, the number of homes in the rental market grew by more than seven million.

As more people get vaccinated, inventory will surely grow. And despite recent challenges, the housing market remains resilient, and home equity provided a valuable economic lifeline for many American over the past year.