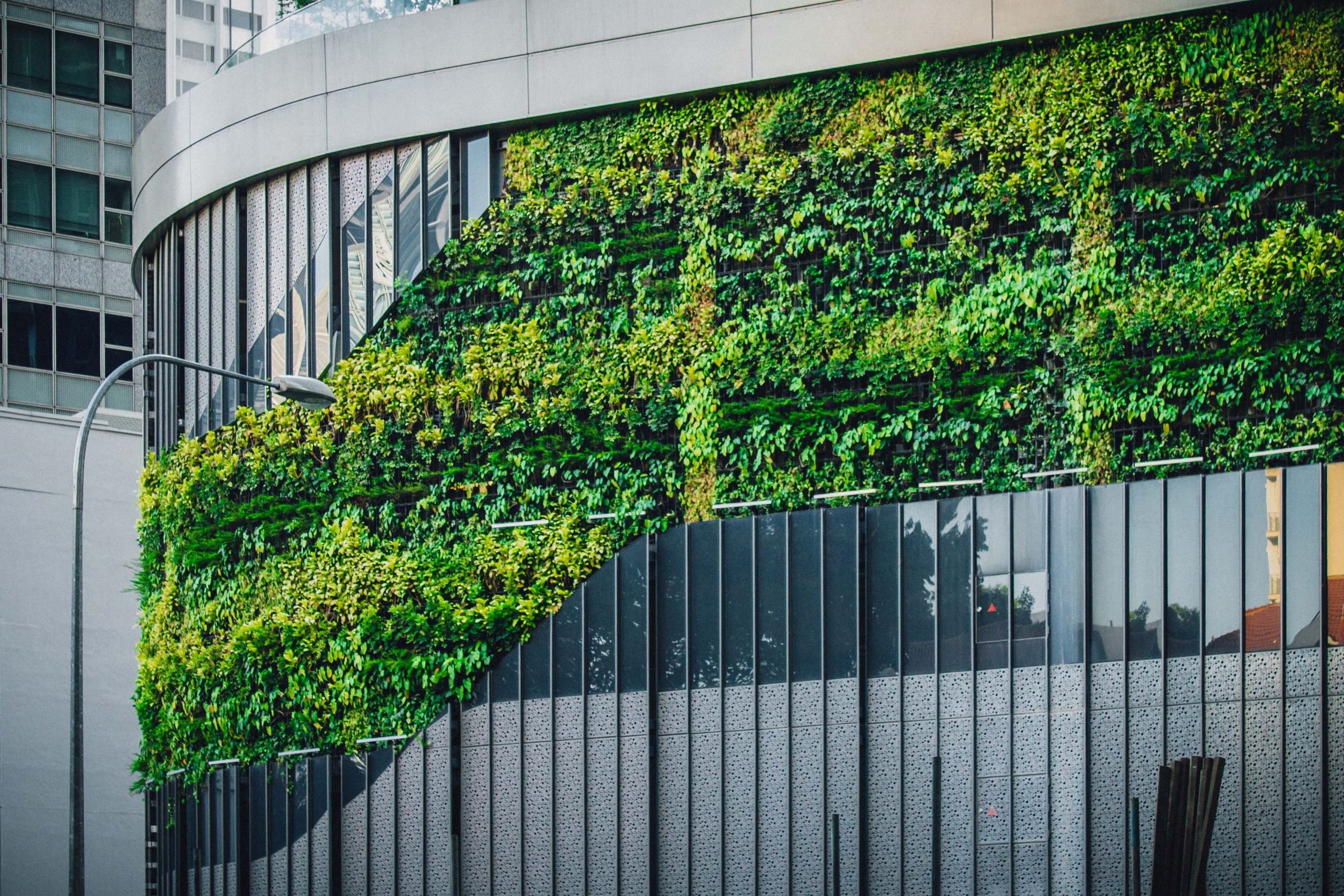 As the effects of climate change become more apparent each day, at least one developer is doing something about it: building the nation’s first carbon-positive hotel.

Called Populus, the unorthodox hotel will be built with a laudable environmental goal: removing more carbon from the air than it emits.

“An earth emergency demands that we strengthen our influence, and Populus is just the beginning,” noted Jon Buerge in a recent Forbes article.

Buerge is chief development officer and partner at Urban Villages, the developer of the hotel that will occupy the corner of 14th Street and Colfax Avenue, just across the street from the Denver City and County Building, when it’s finished in late 2023. The hotel will feature an unusual look, with a triangular exterior and scalloped sides. It will hold 265 rooms, a rooftop restaurant and bar with views of the mountains and city skyline, and retail and event space.

Among the steps Urban Villages is taking to reduce its carbon output:

In sum, Buerge told Forbes, the building is designed to meet today’s moment: “We’ve created Populus to be a catalyst for change and to meet the increasing preference by today’s consumers to travel responsibly, experience places in an authentic way, and connect more deeply with nature and each other.”