Feel your inner survivalist kicking in? Here are 5 animals you can raise in your own backyard 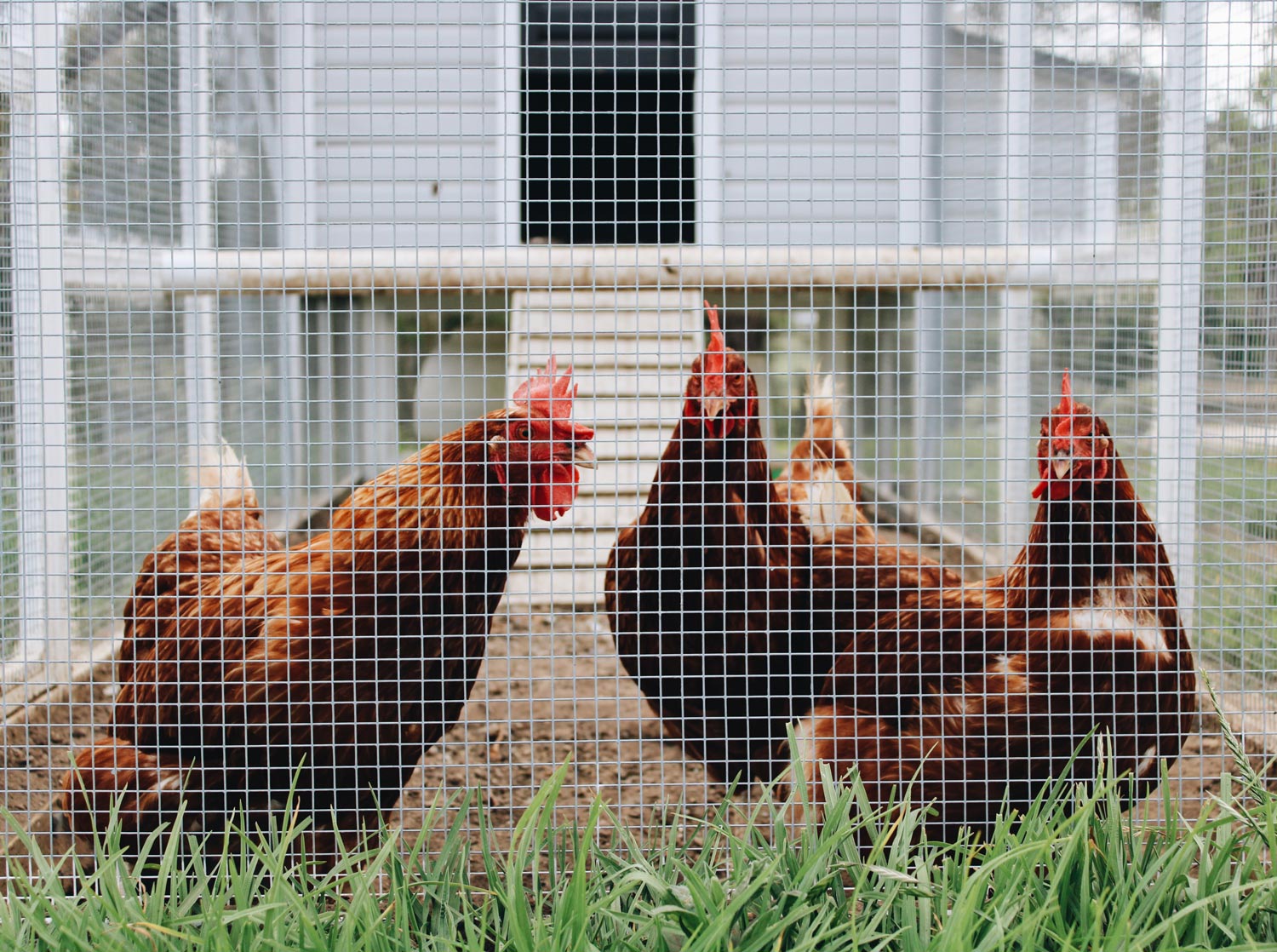 Did you know that if you live in Denver, you can raise everything from chickens to bees in your backyard?

Those prone to apocalyptic thoughts in the pandemic might appreciate that fact. “When grocery store shelves lay bare following last March’s spate of panic-buying,” wrote 5280 magazine, “even the most Amazon-dependent Coloradan felt his or her survivalist instincts stir.” Thus, the magazine reported on the benefits of “Denver’s relatively tolerant urban farming laws.”

But you don’t have to be a survivalist to understand the appeal of fresh eggs in the morning.

Here are five animals you can legally raise in Denver, as reported by the magazine:

Bees: You can keep up to two hives “in the rear third of your lot,” notes 5280, provided they are surrounded by a six-foot tall screen, such as a fence or hedge. Although maintenance is “fairly minimal,” start-up costs come with a bit of a sting, running around $250-$400.

Chickens: To get those fresh morning eggs, you can keep eight hens or ducks. The coop must remain in the back half of your property.

Fish: Raise them to your heart’s delight; there’s no limit on fish. You’ll need approximately five gallons of water per pound of fish, which can include tilapia, trout, catfish and bass. But one warning from 5280: “Whether it’s a Rubbermaid tub in the basement with a pump and grow light or an elaborate passive solar greenhouse, setup may feel daunting.”

Goats: Raise them for their fresh milk – or to keep the lawn under control without having to mow.  In any case, you can raise two dwarf goats and their offspring (provided they are younger than six months) on the back half of your land.

Worms: You’ve probably never thought of the advantages of having a bunch of worms around, but 5280 sings their praises: “Worms eat their weight in organic matter every day and leave behind castings—aka poop—that serve as a robust fertilizer for your garden.” Even better: there are no restrictions on these critters, who just may worm their way into your heart.