Developers eyeing Denver landmarks will shape the soul of the city 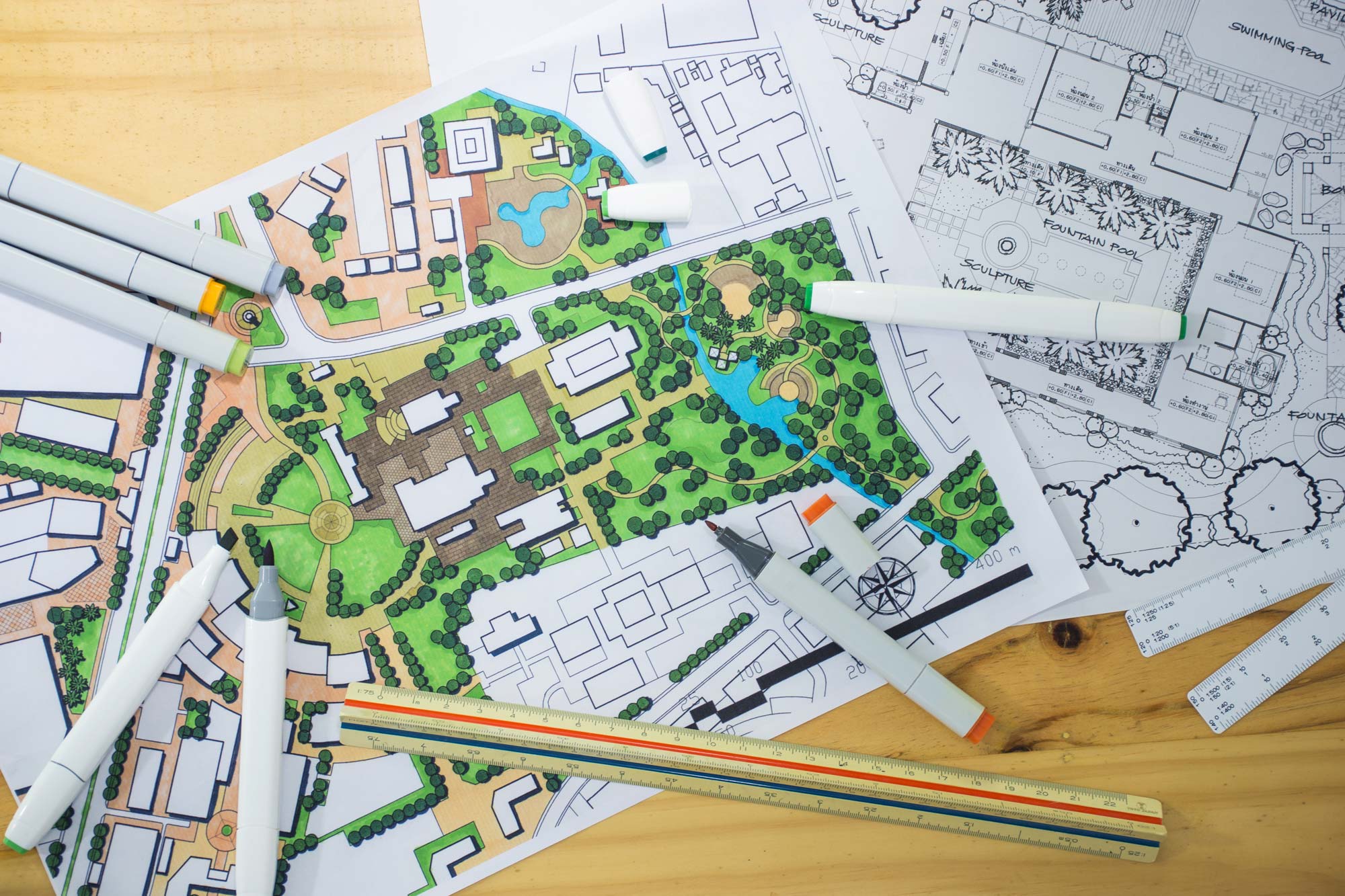 The shape of the city is in constant flux, with development projects ongoing throughout the metro area. While many are unremarkable, several major landmarks are currently under consideration for redevelopment that will have a significant impact on the soul of the city.

Here’s a look at them:

Johnson & Wales University campus: Once a shady 25-acre university campus at 7150 Montview Blvd., the Johnson & Wales property is currently under contract to Denver-based Urban Land Conservancy (ULC), and the board of the Denver Housing Authority (DHA) has agreed to pay ULC a maximum of $9.5 million for a portion of the campus, “assuming ULC’s acquisition goes through,” reports BusinessDen. DHA is considering using the existing dormitory buildings as housing and also developing multifamily housing on the land. Prior to Johnson & Wales, the Colorado Women’s College and the University of Denver Law School were located on the site.

Loretto Heights: The former Catholic school sits on 72-acres on Federal Boulevard. It includes 15 historic buildings, as well as structures from a school founded by the Sisters of Loretto in 1891. (The school later became Loretto Heights College and then Colorado Heights College.) Denver City Council has approved a rezoning request for the Loretto Heights project, “a crucial decision that could turn the old Catholic school campus into a premier destination in southwest Denver,” reports Denverite.  Developers are hoping to include housing, restaurants, and other local businesses while leaving some green space. Meetings with residents to get feedback on possible options have been ongoing.

Park Hill Golf Course: Closed in 2018 and sold to Westside Investment Partners for $24 million, the former 155-acre golf course is under a conservation easement, limiting its use to an 18-hole golf course. A court would have to order an end to the easement, which developers are clearly hoping for. Meanwhile, in surveys of nearby residents on their wishes for the property, four out of five respondents said they wanted mixed-use, including 85% who were in favor of a grocery store, 73% for a park and 67% for affordable housing. The surveys have been controversial, however, as some believe they promoted the developer’s agenda in what is known as a “push poll.” Discussions of future use are heated and ongoing.