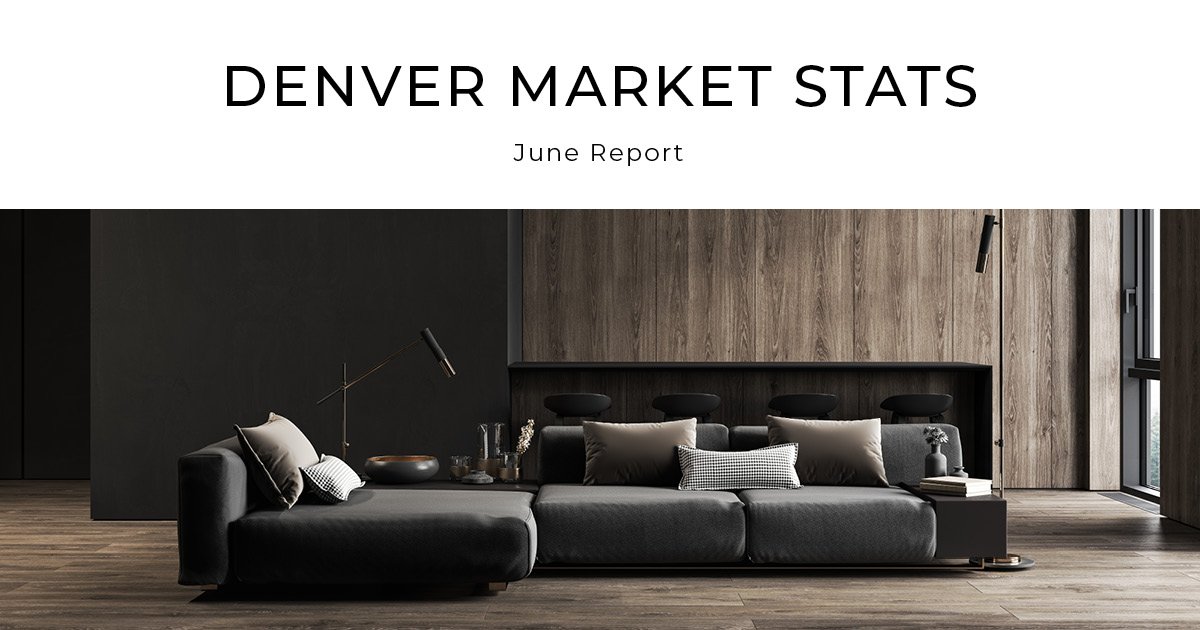 Housing experts predict a calming trend in the coming months after Denver-metro home prices dropped slightly in May.

“As the stock market continues to be erratic and the effects of inflation are impacting people throughout the country, the Denver Metro housing market remains stable,” noted Andrew Abrams in the Denver Metro Association of Realtors (DMAR) monthly report. “After consecutive months of appreciation, negotiations and bidding wars,” he adds, the report offers signs that “the market has come back to Earth.”

According to DMAR, there were 3,652 active listings for residential properties at the end of May. This is an increase of 13.98% over April and a 76% increase over this time last year. As supply rose, the average closing price decreased 1.01% from April, to $714, 495.

While the price drop is minimal, “it does indicate that things are starting to change,” notes Abrams.

Abrams and other real estate experts believe that higher mortgage interest rates are beginning to affect the market. The DMAR report notes that demand for mortgages has dropped to its lowest level since December 2018. Nationally, home sales in 2022 are expected to be down about 9%, according to National Association of Realtors Chief Economist Lawrence Yun.  If rates rise to 6%, sales could fall by 15%.

Abrams predicts the full effect of higher interest rates will most likely appear after the summer. “This could translate to more inventory, lower or flat prices and longer days on the MLS (Multiple Listings Service).”

In sum, Abrams predicts Denver’s 2022 market will be a tale of two halves: “The first of the year with unprecedented appreciation and the second half of the year with a return to normalization.”