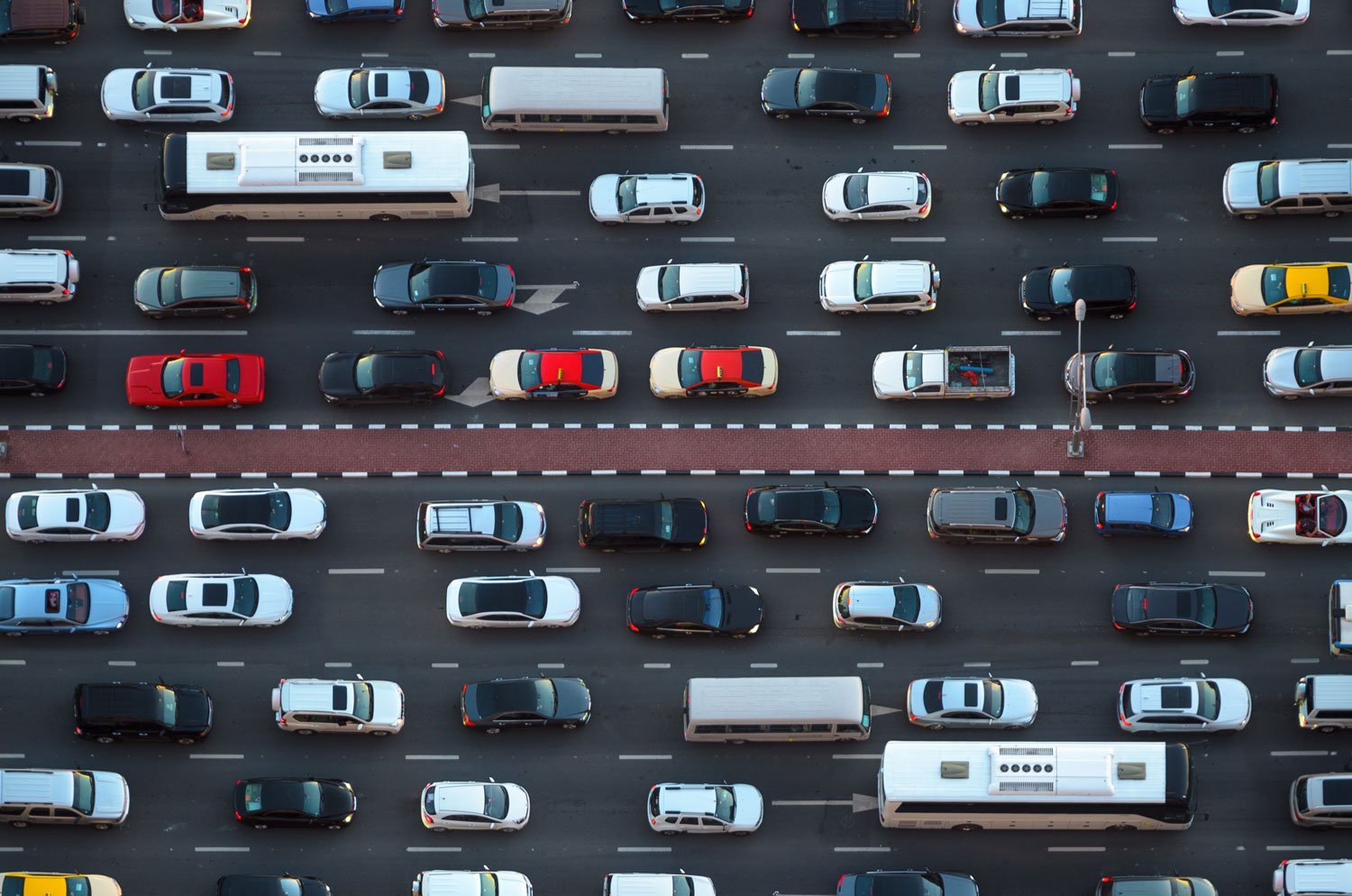 With its 300-plus days of sunshine a year and wealth of green areas in which to enjoy them, Denver has a multitude of advantages over other cities.

But let’s face it, low commute time isn’t one of them.

Even during the pandemic, Denver drivers idled in congested traffic an average of 24 hours in 2020, “the 16th-most out of any metro in the country,” according to the Denver Business Journal, reporting on a study from Inrix, a transportation intelligence company. And that was 39 fewer hours than most years.

Our traffic jams aren’t just annoying, they’re costly, too. Metro drivers spend $2,000 per year “in costs related to fuel wasted sitting in congested traffic and road repairs, the Journal notes, referring to another study by the research group TRIP.

“The average motorist was stuck in traffic for 62 more hours in 2019 than they should have been because of congestion, costing them 26 gallons of fuel and $1,242,” according to TRIP. Denver’s multitude of damaged roads (37% classify as “poor”) meant an added $732 in car repair costs.

“No matter which lens you look at it, the engineering lens, the consumer lens, the commuter lens, they all point to the same thing,” Mike Kopp, head of the transportation business group A Way Forward told the Journal. “Our traffic woes are getting worse.”

As the city grapples with solutions, those looking for better roads ahead might consider heading to Ann Arbor, Mich., Santa Rosa Calif., or Providence Rhode Island – all of which logged fewer hours of congested traffic last year than Denver.