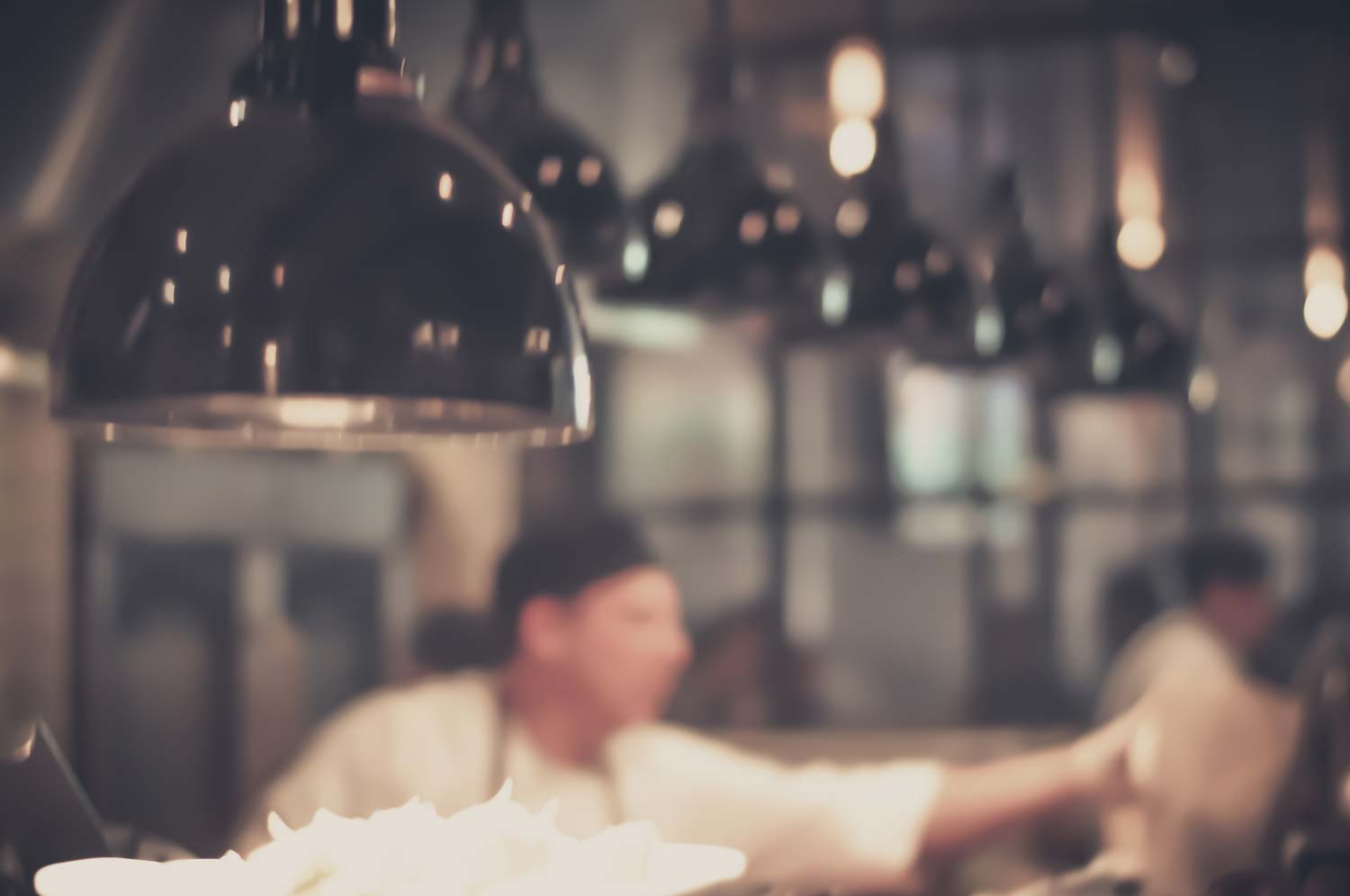 The James Beard Foundation explains that during these times of pandemic and social upheaval, the awards “will do little to further the industry in its current uphill battle.”

This means that several Colorado chefs who were nominated for the Beard Awards will find their plates empty this year. Nominated for “Best Chef: Mountain” were: Caroline Glover of Annette at Stanley Marketplace; Dana Rodriguez of Super Mega Bien; Carrie Baird for her work at Bar Dough (she’s now at Rose’s Classic Americana); and Kelly Whitaker of The Wolf’s Tailor. Boulder’s Frasca Food and Wine was nominated for Outstanding Restaurant.

Frasca co-owner Bobby Stuckey was somewhat relieved at the foundation’s decision, “because it took away from the intensity at a time when we were closed,” he told Westword. But he also saw the flip side: “Some people might not get another nomination. There are so many different stories to be told that might not get a chance.”

Nonetheless, chefs continue to innovate to serve their customers. Frasca has reopened and found a way to remain gracious to customers, even with masks on. “The thing about hospitality,” Stuckey told Westword, “is having ESP…about what the customers want. It’s not harder now, but there are different complexities.”

But it’s uplifting to note that at least one Denver restaurant wasn’t denied the spotlight in 2020: In February, before the statewide shutdown, El Taco de Mexico, a small restaurant on Santa Fe Drive, was honored with a James Beard American Classics Award. The award is given out in random years.