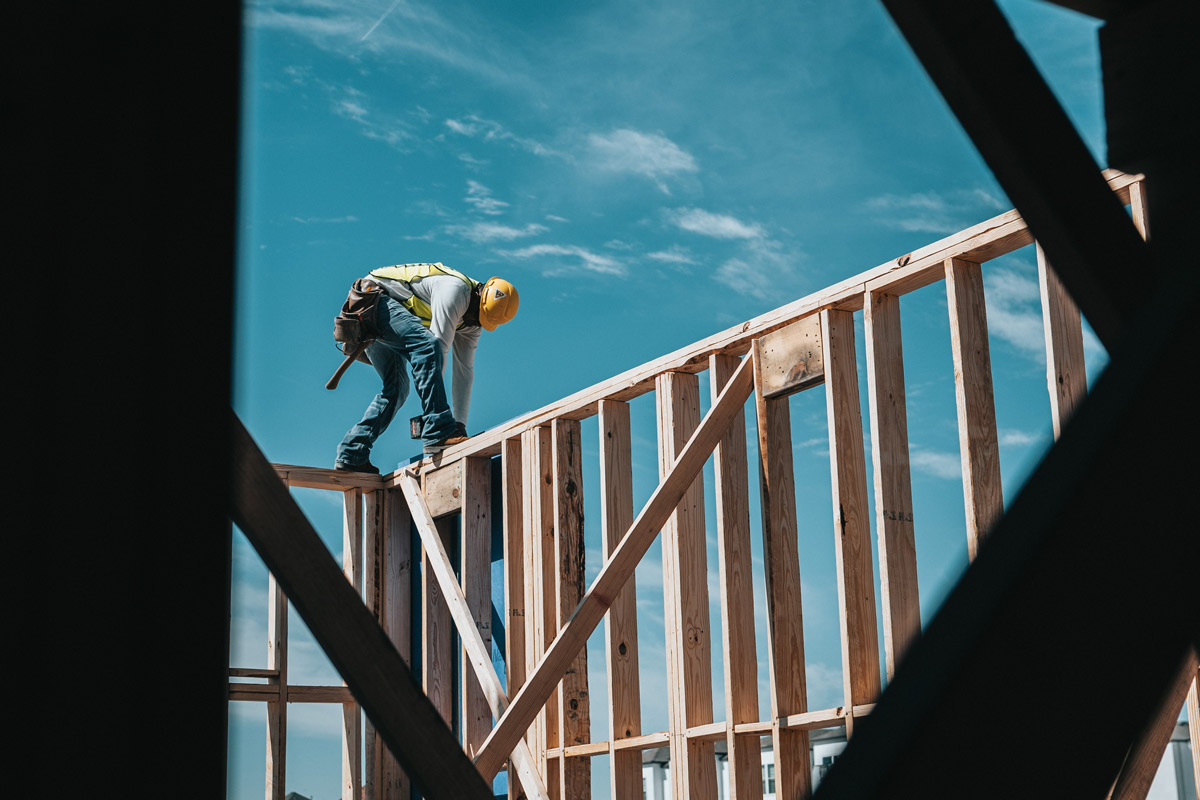 Recently, we reported that developers were considering buying various segments of the former Loretto Heights campus. Now, the deal has been done for about a third of the site, sold to a Denver-based homebuilder.

According to the Denver Post, Thrive Home Builders paid $14.4 million for “what CEO Gene Myers described as about 25 acres along the north and west edges of the campus.”

Thrive will build around 300 detached homes and townhomes on the property.

“Our hope is that this will be a real asset to the neighborhood,” Myers told the Post. He noted that construction could begin as soon as mid-2022.

Meanwhile, other developers are focusing on parts of the overall property as well.  The Post reports that Pancratia Hall, a former dormitory and classroom building, is currently being renovated for use as “income-restricted” housing. Seventy-four apartments will be available for families; the project is expected to be complete by year’s end.

And developers Grand Peaks and Westside are planning an apartment project that could include 357 units “spread across eight buildings ranging from three to four stories tall,” according to the Post, which has studied city records.

Developers are tasked with including affordable housing in their plans.

“According to a development agreement with the city, at least 12% of all residential units on the land must be income-restricted,” notes the Post. “Thrive is expected to keep about 14 of the units it builds within that lower price range.”

The Loretto Heights property has commanded considerable interest from those in the neighborhood. Citizens have attended scores of meetings to discuss the development of the campus, which dates to the 1890s, when it was Loretto Heights Academy, a girl’s school for elementary and secondary students run by the Sisters of Loretto. Later, in the 1940s, the school shifted into higher education as Loretto Heights College.

The property was rezoned in May, allowing for the major redevelopment.