Coronavirus spurs thoughts of moving to suburbs and small towns 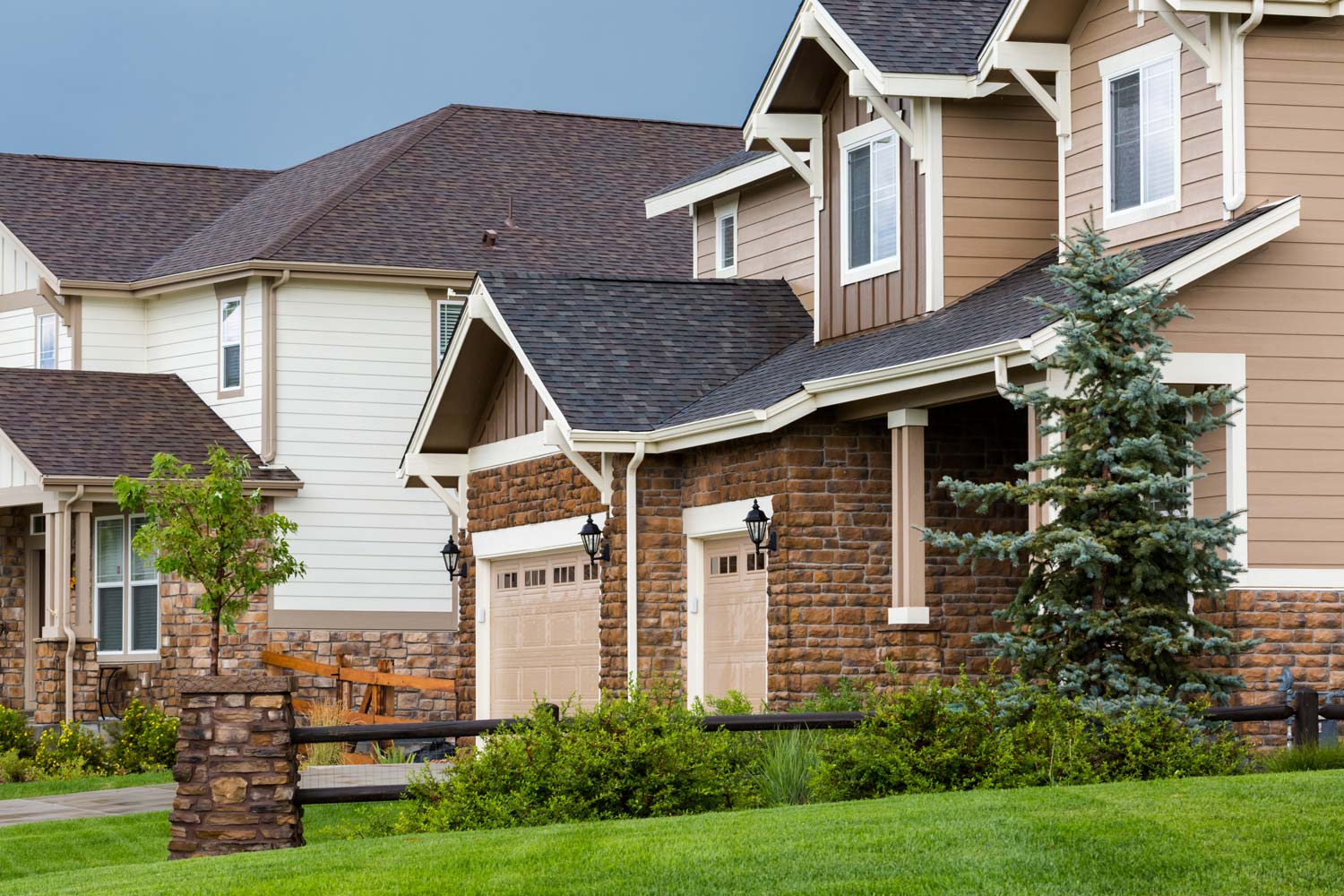 While the pandemic has spurred many to seek safety inside their homes, others are taking the illness as a cue to leave home altogether– and move to new locales.

Between April and May of this year, a record 27% of U.S. homebuyers considered moving to “another U.S. metro area,” according to the real estate website Redfin.

“This marks a new high in the share of Redfin.com users searching for homes outside their area, up from 25.2% in the second quarter of 2019 and 26% in the first quarter of this year,” noted World Property Journal, a real estate publication.

Searches in Redfin for homes in towns with fewer than 50,000 residents jumped 87% this May over last.

The Journal attributed the trend, at least in part, to the pandemic, as U.S. citizens began thinking of moving to suburbs and small towns where wide open space suddenly seemed safer and more alluring.

“People are starting to take the plunge and move away from big, expensive cities, though most of them were probably already considering a lifestyle change,” noted Redfin Economist Taylor Marr. “The pandemic and the work-from-home opportunities that come with it is accelerating migrations patterns that were already in place toward relatively affordable parts of the country.”

Marr also noted, however, that this might be a fleeting trend. “[F]or many people, the lure of homes in wide open spaces will be a passing dream fueled by coronavirus-induced isolation.”

The states with the largest “net outflow” of Redfin users, meaning that more people are seeking to move out than movie in, were New York, San Francisco and Los Angeles.

Denver was among cities showing a small (less than 2 percentage points) increase in people looking to move.