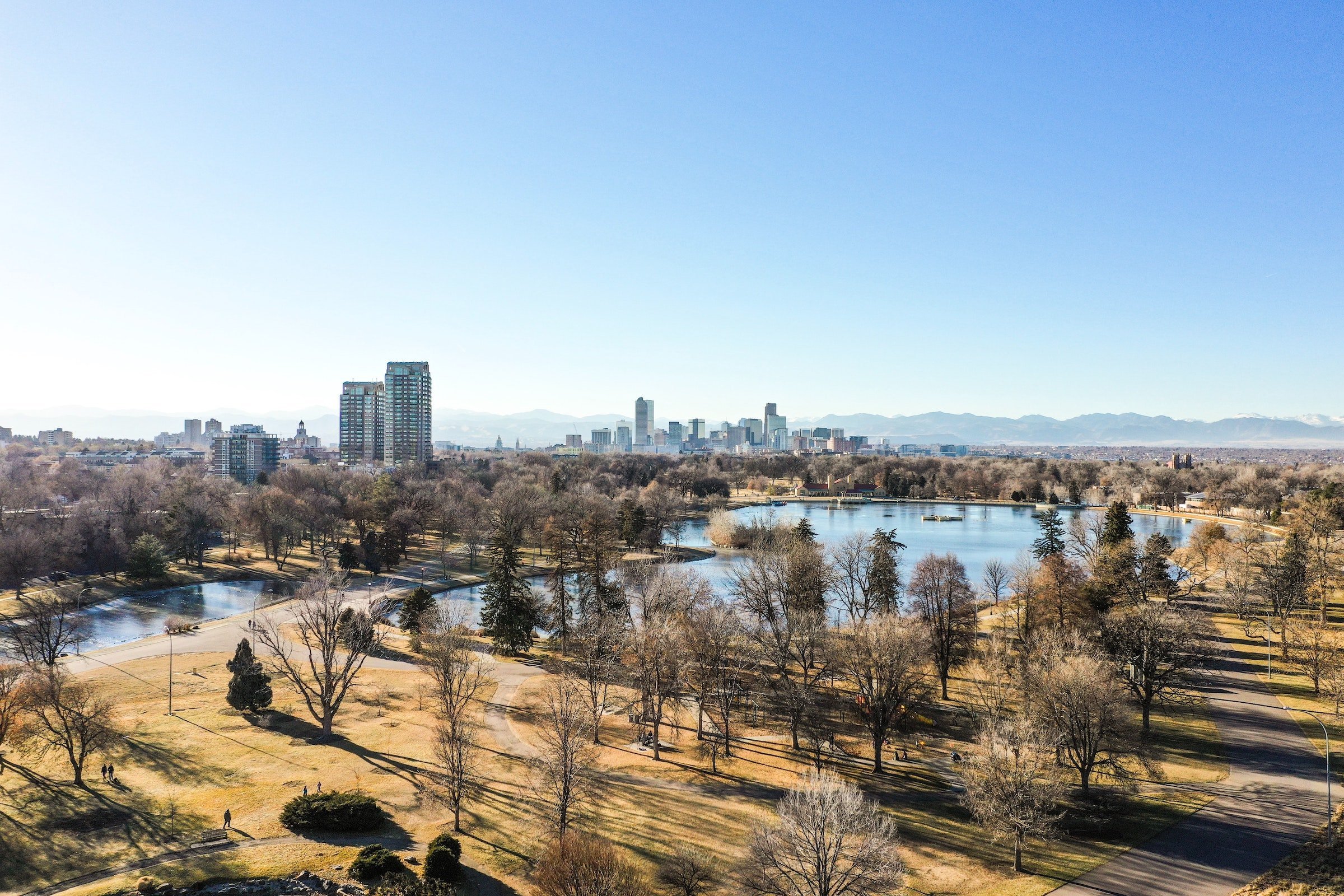 We all know that Colorado has a reputation for beautiful scenery and world-class ski resorts. But here’s a bragging point many don’t know: Our state is also becoming recognized as one of the hottest locales for tech jobs in the country.

Three cities in the state have been named “Top Tech Towns” for the third year in a row: Denver, Boulder and Colorado Springs.

CompTIA recently looked at job postings from August 2019 to July 2020 of 20 metropolitan areas with populations over 250,000. The cities were then ranked based on the cost of living, number of postings for open IT positions and projected job growth over the next year as well as the next five years.

Austin, Texas, took the top spot for the second year in a row; Dallas was second. Denver ranked 10; Boulder, 12, and Colorado Springs, 15.

“This year, perhaps more than any other, the tech industry has been called upon to keep the country and the world connected, reaffirming the need for a skilled, tech-ready workforce and innovative companies,” Nancy Hammervik, CompTIA’s executive vice president for industry relations, said in a statement. “These cities, many previous Tech Town Index honorees, are emblematic of the vibrancy of America’s tech community.”

Meanwhile, more jobs are coming. A Japanese aerospace company recently announced plans to base a U.S. subsidiary in Denver, “in order to tap the region’s space and engineering expertise,” according to the Denver Business Journal. The Colorado School of Mines’ program concerning establishing mining and “similar industries in space,” notes the Journal, was a particular draw.

“Ispace Technologies U.S. chose the area for its headquarters over possible locations in Texas or Florida as the place where the company will grow and develop a lunar lander designed to help establish industries on the moon,” reports the Journal.