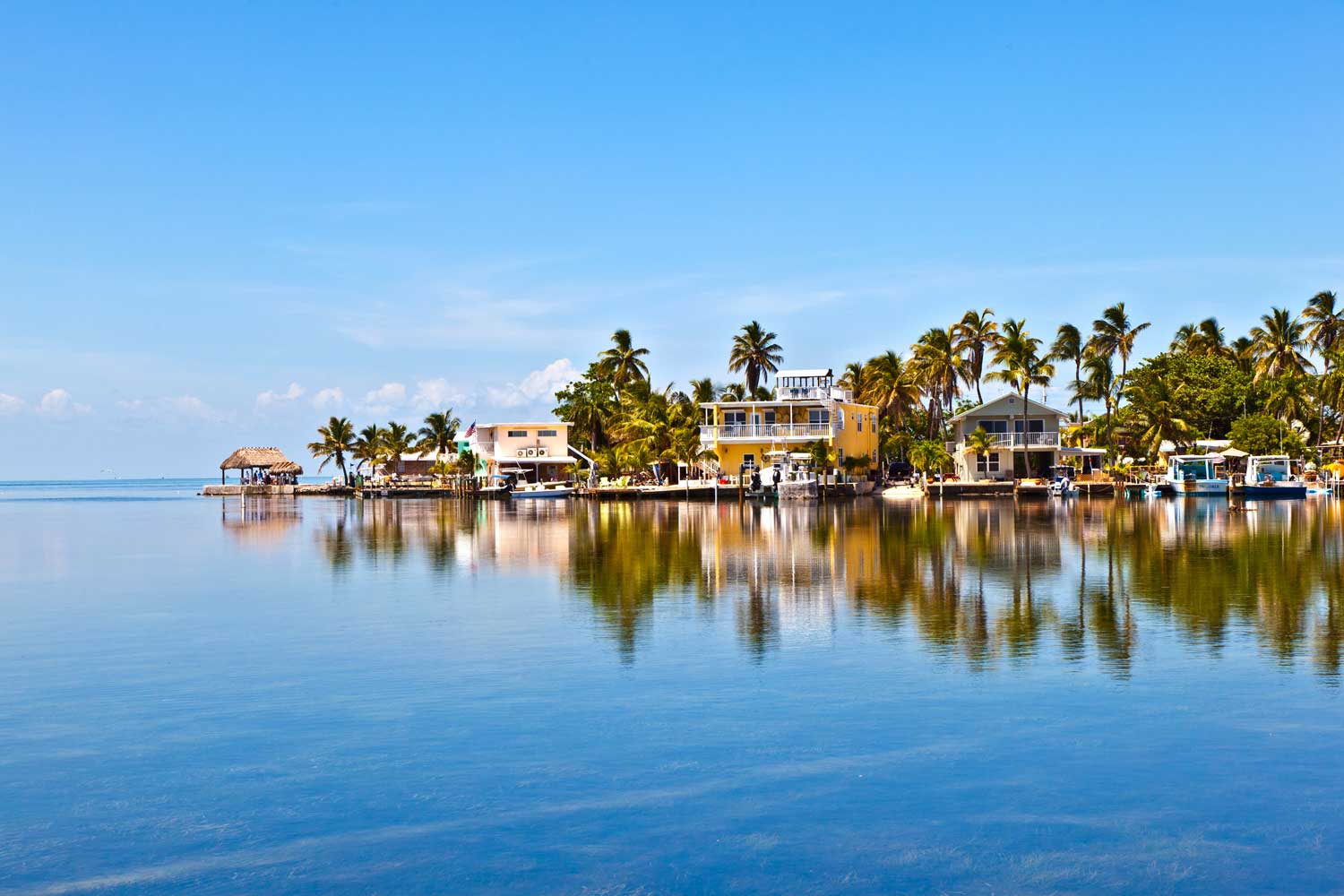 For decades, experts have predicted the coming demise of coastal properties due to rising seas caused by climate change. Now, evidence indicates, this long-anticipated time has arrived.

The New York Times recently reported on a new study by the National Bureau of Economic Research. The study looked at coastal housing in Florida, showing, according to its authors, that “not only is climate change eroding one of the most vibrant real estate markets in the country, it has quietly been doing so for nearly a decade.”

“For most of that time,” reports the Times, “home sales in both areas rose in lock step, suggesting that buyers weren’t particularly concerned about climate risk.

The most pronounced drop in prices were logged in Miami-Dade County.