Buyers bid over asking price to secure homes in February 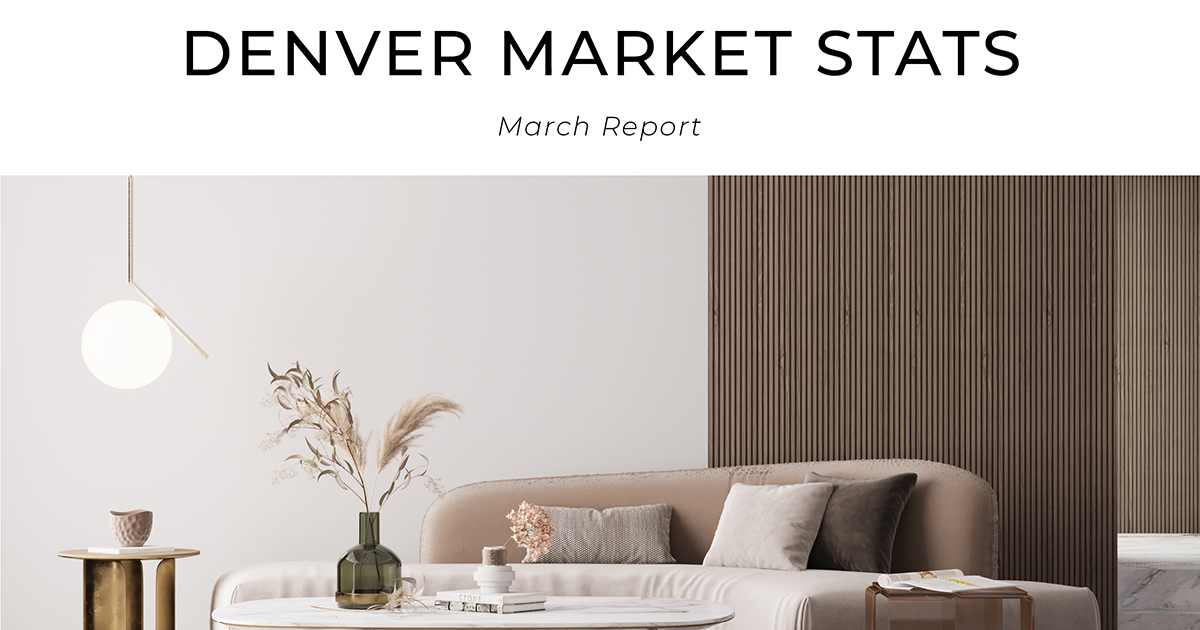 Denver’s housing market remained heated in February, with some homes selling as much as six figures above the asking price.

In fact, he notes, the close-price-to-list-price rose last month to an “unprecedented” ratio of 104.75%.

Inventory increased 3.55% from January to February, but the active listings at month’s end remained exceedingly low, at 1,226— a nearly 40% drop from February of 2021. The historic average number of listings for February (since recordkeeping began in 1985) is more than ten times higher – at 13,220.

Even lots on the market from the recent Marshall Fires—ten were listed in February– are carrying significant price tags, ranging from $300,000 to $799,000.

If there is one hopeful takeaway for buyers paying large price tags, however, it’s that they will reap the reward of the sizzling market. Their investments seem to be paying off – and quickly.

“All those people paying over asking price last year have become whole,” one real estate broker told the Denver Gazette. “It seems as far over asking price as people are going, some are already gaining equity with these rising prices.”