April brings a slew of shows to Red Rocks Amphitheatre 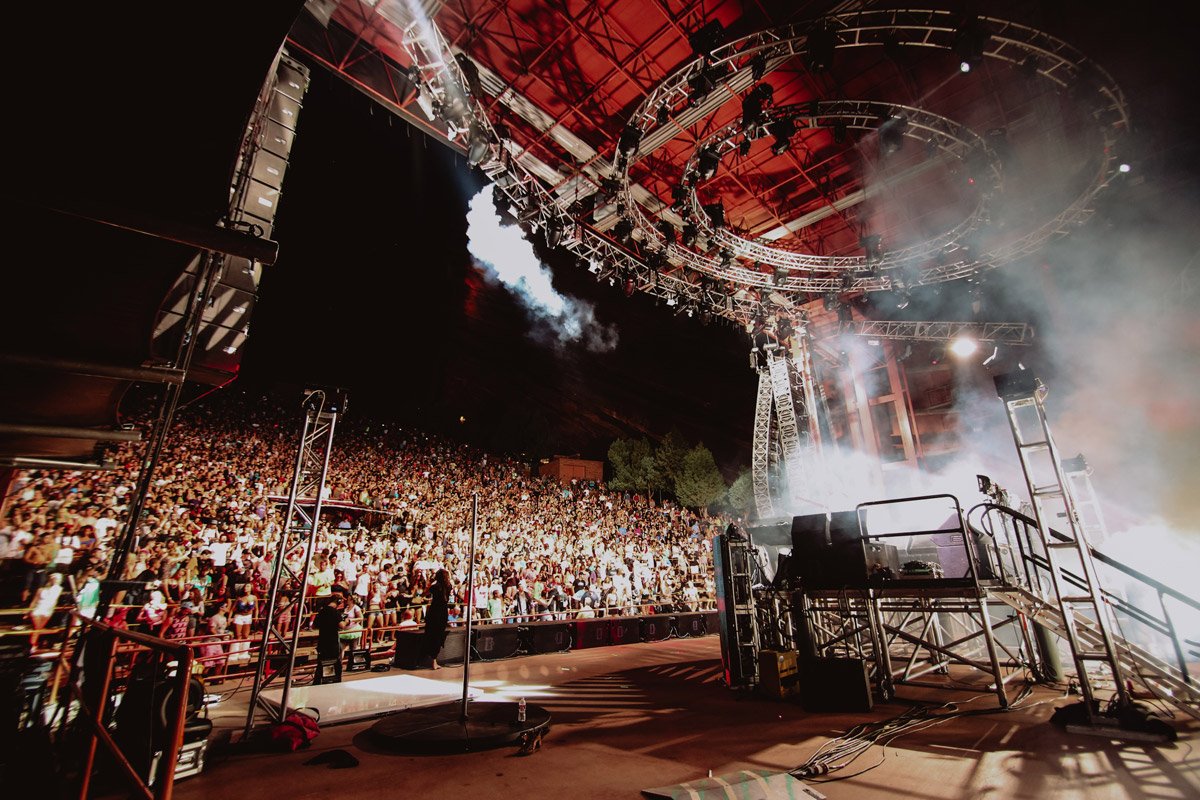 While many music venues suffered immensely during 2021 due to the ongoing pandemic, one Colorado landmark ended the year more vital than ever.

According to Billboard magazine, Red Rocks Amphitheatre was 2021’s most-attended, highest-grossing concert venue of any size, anywhere in the world.  The Red Rocks season offered 233 ticketed paid events, including: 177 concerts; 36 movies, shown during Denver’s Film of the Rocks series; and 20 yoga and fitness programs.

That’s a glowing bill of health for the popular site.

This year, the Red Rocks season got underway in January, with a “Winter on the Rocks” concert. Things begin revving up in April, which will see the following shows: