After brief cooldown, Denver housing market heated up in September 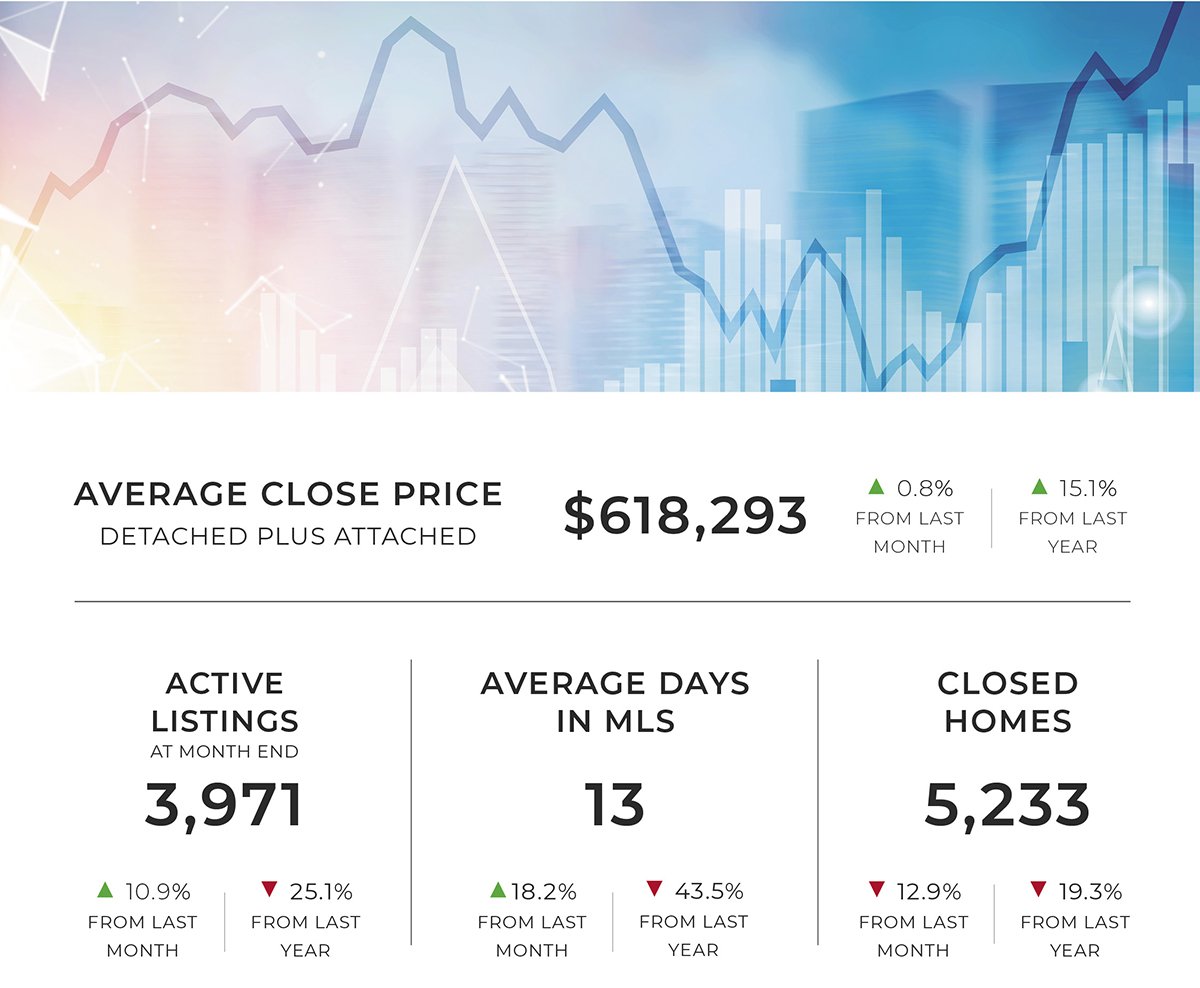 After a slight cooldown in the Denver housing market in August, competition for homes regained some of its intensity in September.

While the monthly Denver Metro Association of Realtors (DMAR) market report held good news for buyers— inventory of residential properties increased 10.86% from August to September, to 3,971—that number is still thousands less than the month’s historic average of 15,988.

With demand remaining steady, homes didn’t linger on the market.  According to the report, residential properties sold in an average of 13 days in September.

In all categories, however, Denver remains a highly active market. “We continue to see more houses being purchased this year than any of the previous five years,” notes Andrew Abrams, chair of the DMAR Market Trends Committee. “The trend will likely hold for the remainder of the year, but if interest rates increase, this may not be the case next year.”

With Federal Reserve Chair Jerome Powell considering interest rate increases, he urges buyers to “jump into the real estate market now. Those who wait will (literally) pay for it.”

Climate change begins to impact buyers: The report notes that “buyers are starting to factor natural disasters into their plans for their next move, opting for areas of the country less likely to be hit by fires, floods and extreme cold.” U.S. residents reported that they were “least prepared for wildfires and earthquakes compared to other natural disasters.”

Home markets are becoming a bit less frenzied overall: DMAR notes that “there are signs that moderation is coming in the next months and throughout the next year.” But don’t count on  prices falling.  “We’re still expecting to see 11 or 12 percent annual appreciation in August 2022,” says DMAR.

High costs of building materials significantly impact the price of new homes: While the cost of lumber has begun to fall, prices spiked in May 2021, adding an average of $34,000 to the cost of a new home, according to Forbes.