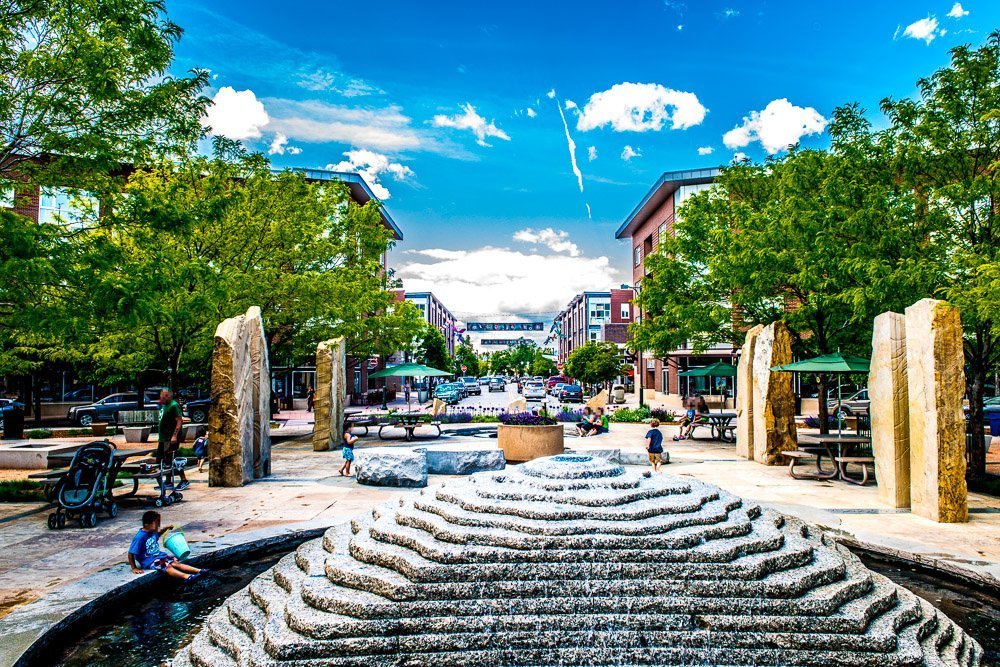 Central Park – formerly known as Stapleton—has gone through many changes since ground broke in 2001. From a population of 2,500, when residents moved into the neighborhood’s first apartments in 2004, to a current count of 25,000, the area has seen the founding of the Denver School of Science and Technology, The Shops at Northfield and the popular Stanley Marketplace, located just on its border.

Now, several infill projects are putting the finishing touches on the neighborhood.

Reunion Rehabilitation Hospital Denver: Construction is underway for this 48,510-square-foot inpatient rehabilitation facility, located at 4650 Central Park Blvd., less than a mile from The Shops at Northfield. “The hospital will include 40 beds for patients needing intensive physical rehabilitation,” reports the Journal.

Two apartment buildings constructed by ReyLenn Properties: ReyLenn is planning to build on two sites: one on the northwest corner of Central Park Blvd. and East 32nd Ave. and the other at the northwest corner of East 56th Ave. and Boston Ct.  Together, the projects will add 550 apartment units to the Central Park area. The company also recently opened Solana Stapleton, a 280-unit luxury apartment project near the University of Colorado Anschutz Medical Campus with amenities that include a beer garden and indoor basketball court.

Five-story apartment building constructed by Kansas City-based Price Development Group: This building will be located at the southeast corner of Martin Luther King Jr. Blvd. and Central Park Blvd. The plan is for 309 units, a combination of studios, and one-, two- and three-bedrooms. Amenities will include two clubrooms, a fitness center, and an outdoor courtyard.