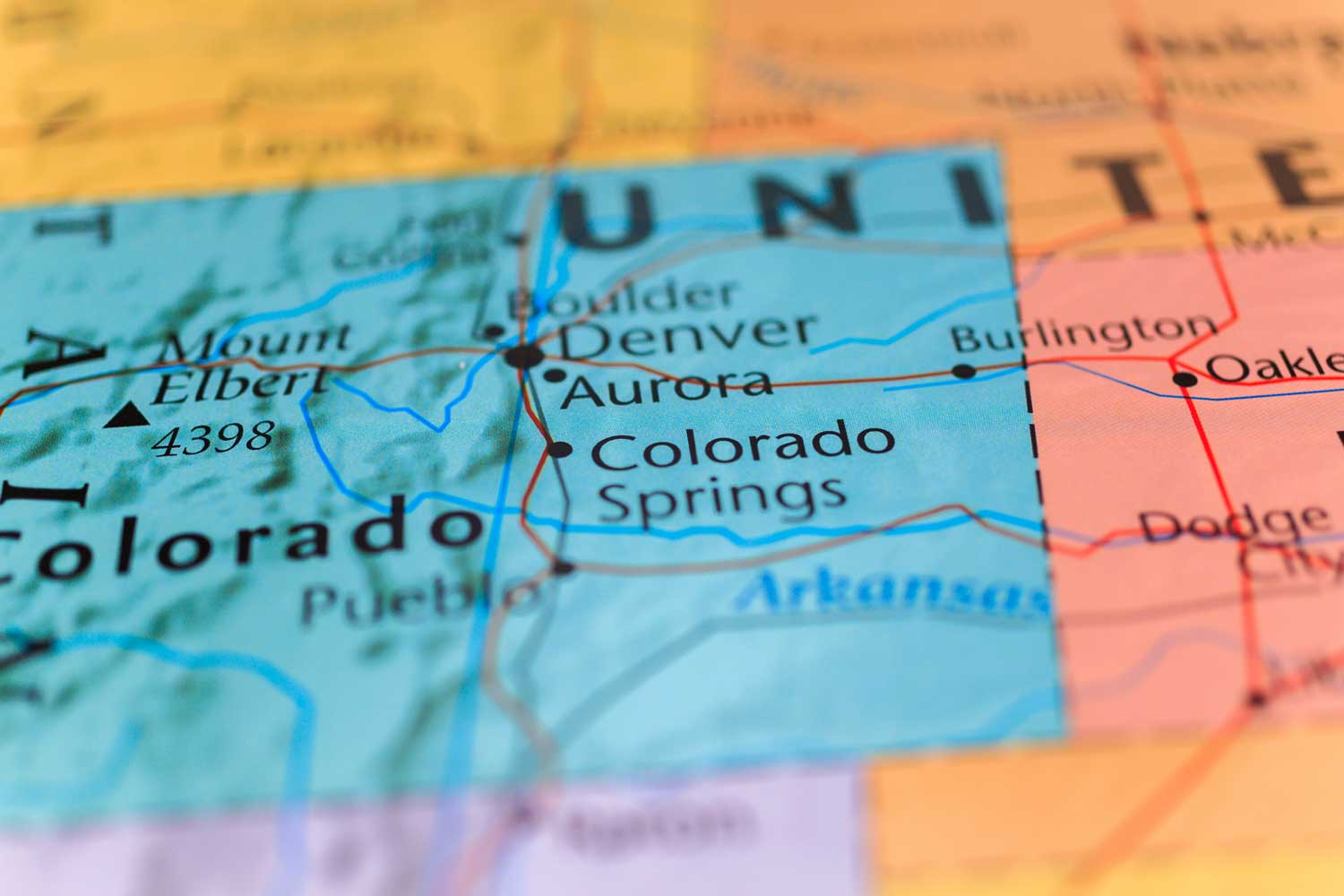 It was nearly a clean sweep: Of the top 5 cities ranked among the 25 Best Places to Live in the U.S. by U.S. News and World Report, Colorado claims four.

The magazine recently announced the results of its annual Best Places study, which examines the 150 most populous metropolitan areas based on affordability, job prospects and desirability.

This year, the top 5 are, in order: Boulder; Denver; Austin, TX; Colorado Springs; and Fort Collins.

This was the first year Boulder made the list. Writes U.S. News & World Report: “Boulder has a positive reputation among U.S. residents, based on the desirability survey, and excellent education for high schoolers…Boulder residents enjoy a high quality of life with the mountains at their doorstep and an average annual salary of more than $64,000.”

As for Denver, the magazine notes that it’s “at the base of the Rocky Mountains,” giving it high desirability and providing “a gateway to a slew of outdoor pursuits.” An added plus is the fact that it legalized recreational marijuana, resulting in a “surge in cannabis-related commerce.”

Highlights for Colorado Springs are its low cost of living, low unemployment and multitude of recreational options.

And Fort Collins stands out for its craft breweries – the magazine calls it the  “Napa Valley of craft beer” – and outdoor recreation. “It’s not uncommon to see locals at the trailhead in the morning for a hike, run, or bike ride and then on a brewery patio with friends later that night.”

In this Rocky Mountain rout, Austin is the outlier…but at least it’s located on the banks of the Colorado River.