You know about Coors beer. But here’s one popular Colorado product that will surprise you 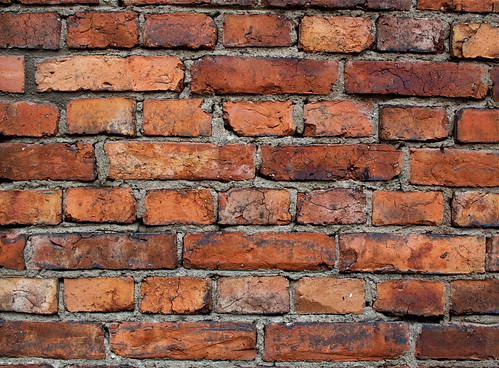 Here’s a test: Which of the following is Colorado known for?

The answer is all of the above. And while the first three are highly publicized, we’re guessing you weren’t aware of the state’s role in brick making. Indeed, bricks made from Colorado clay fuels our economy to the tune of $100 million per year.

The clay has a history that dates to the dinosaur era.

“Its story begins in mud,” notes James Hagadorn, a scientist at the Denver Museum of Nature & Science who recently wrote about Colorado’s unique brick history in Stapleton’s Front Porch. Hagadorn notes that mud “dominated by clay minerals that have special chemical and physical qualities” was created here millions of years ago, when dinosaurs roamed Colorado. As these clays were buried in bays and swamps, they hardened over time into claystone and sandstone, later to reappear in sedimentary rock as the Rocky Mountains rose.

As cities like Golden, Denver and Canon City took hold, people began to mine the clay to make bricks for building. That activity accelerated after the devastating Denver fire of 1863, which graphically illustrated the vulnerability of building with wood. By 1900, there were more than 200 brickmaking factories in the state.

Even Adolph Coors saw the value in Colorado clay, purchasing the Herold China and Pottery Company, which made items from Colorado’s special clays. The acquisition kept the Coors Company in business during Prohibition, when beer sales were illegal.

Today, only four are brickmaking companies remain. They export 60% of their product out of state.

History buffs can see Colorado’s special bricks all over the city, particularly in the beautiful historic red brick buildings in Larimer Square, Coors Field, and many buildings on the Auraria campus.

Hagadorn notes that quarries can be found across Rocky Flats north of Golden, or near Lockheed Martin south of Denver. At Dinosaur Ridge, “the footprints of dinosaurs that walked in the clay-rich muds are still there,” writes Hagadorn, “like sentinels guarding a deep reserve of some of the best clay in the world.”

Browse the newest Denver real estate listings below or click here to create your own search.