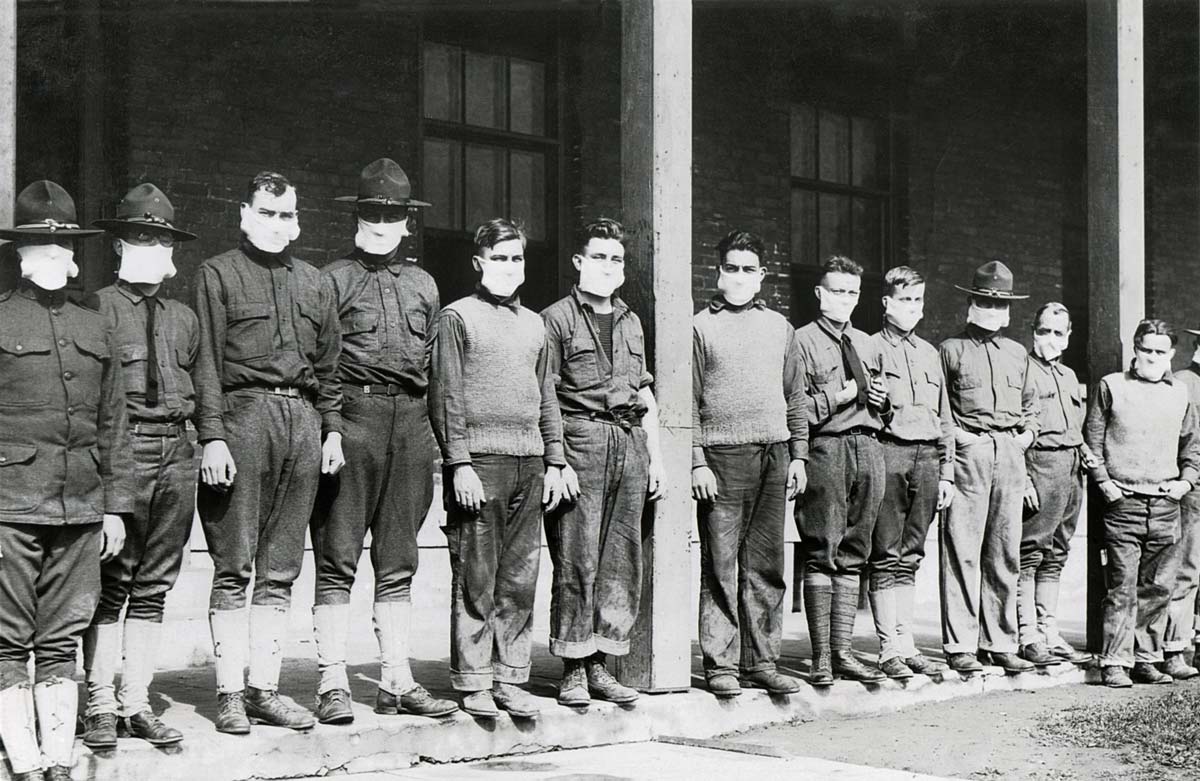 A deadly pandemic, a city tightly shut down to avoid its spread, and business owners passionately protesting the loss of income and aggressively pushing for things to reopen. Sound familiar?

This wasn’t ripped from today’s headlines, but from those nearly 100 years ago, as the 1918 Spanish Flu pandemic wreaked havoc in Denver. The similarities between the two epidemics are startling.

According to a recent CNN article, Denver’s first recorded death from the 1918 influenza was September 27, when a University of Denver student died.

On October 5, the city shut down schools, churches, reading rooms, pool halls, theaters and “moving picture shows,” according to Denver Health. Those with the flu were quarantined at home.

Then, “just as they were winning the fight, Armistice Day came along, on November 11,” notes Denver Health. The pressure valve burst: Social distancing restrictions were loosened, and cooped-up citizens overjoyed by the end of WWI packed 16th Street to celebrate.

It was a disastrous mistake.

A few days later, many partiers were dead. And just two weeks later, the Denver Post reported that the Spanish influenza had broken all records: More Coloradans had died of the virus than had been killed during the entire war.

Concerns about masks—and their effectiveness—were as prevalent then as now, and complaints about those flouting the rules also sound eerily modern. Noted one frustrated editorial writer: “For some reason, even the most enlightened citizens will not take the influenza epidemic seriously… They know the disease is a deadly menace and snuffs out life almost before the victim realizes he is ill. Yet when health officers try to impress upon people the necessity of following essential rules and regulations, the average citizen simply refuses to heed these admonitions.”

Ultimately, an estimated 675,000 Americans died of the 1918 influenza, according to CNN.

The 2020 toll has yet to be determined. But as CNN noted, one thing surely remains the same: “The only thing new in the world is the history you don’t know.” (Harry Truman)