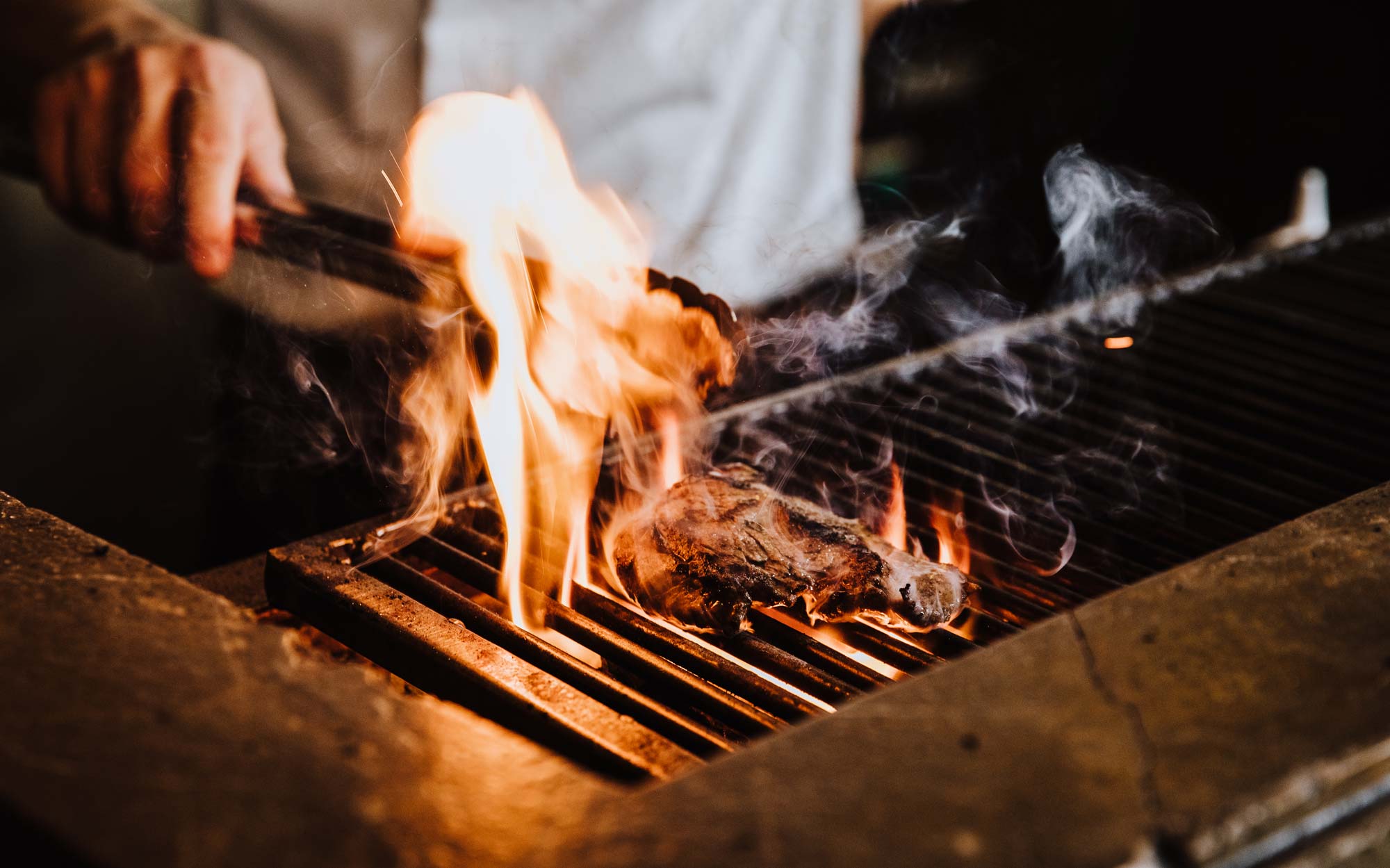 Summer means flip flops, lazy days at the pool… and finger-lickin’ barbecue, the beefier the better!

Recently, 5280 magazine asked Adrian Miller to name his favorite places to get everything from smoked links to Bison ribs to brisket. In addition to being an attorney, Miller is a James Beard Award-winning food writer and author of the recently released Black Smoke: African Americans and the United States of Barbecue.

When it comes to the best barbecue in the Denver area, he offered these suggestions, among others:

G-Que Barbeque: Located in Westminster, Lone Tree and at Mile High Stadium. “I just love their smoked wings, and their ribs are really good,” Miller told 5280.

Owlbear Barbecue: 2826 Larimer St. Try the brisket and North Carolina-style pulled pork. Or, if you’re in the mood for something simpler, Miller also loves their burgers.