Once considered a cow town, Denver is discarding that image faster than a bucking bronco sheds its rider. Cultural activities are flourishing; millennials are arriving in throngs, drawn to the city’s bustling social scene, and Denver’s economy has never been more diverse and vibrant. 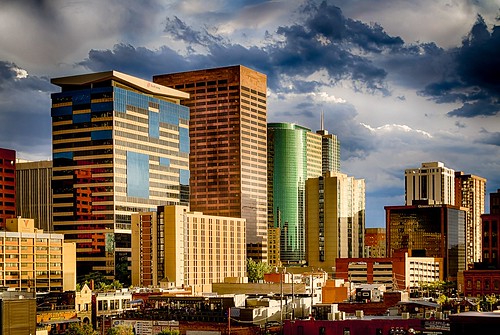 If you had any doubt the city’s public image has left the old days behind, several recent honors should quickly put that to rest. Consider these:

Want to read more about our fantastic city and all that it offers? Read more on our website here.

Looking to purchase Denver real estate and invest in this thriving city? Start your search here.