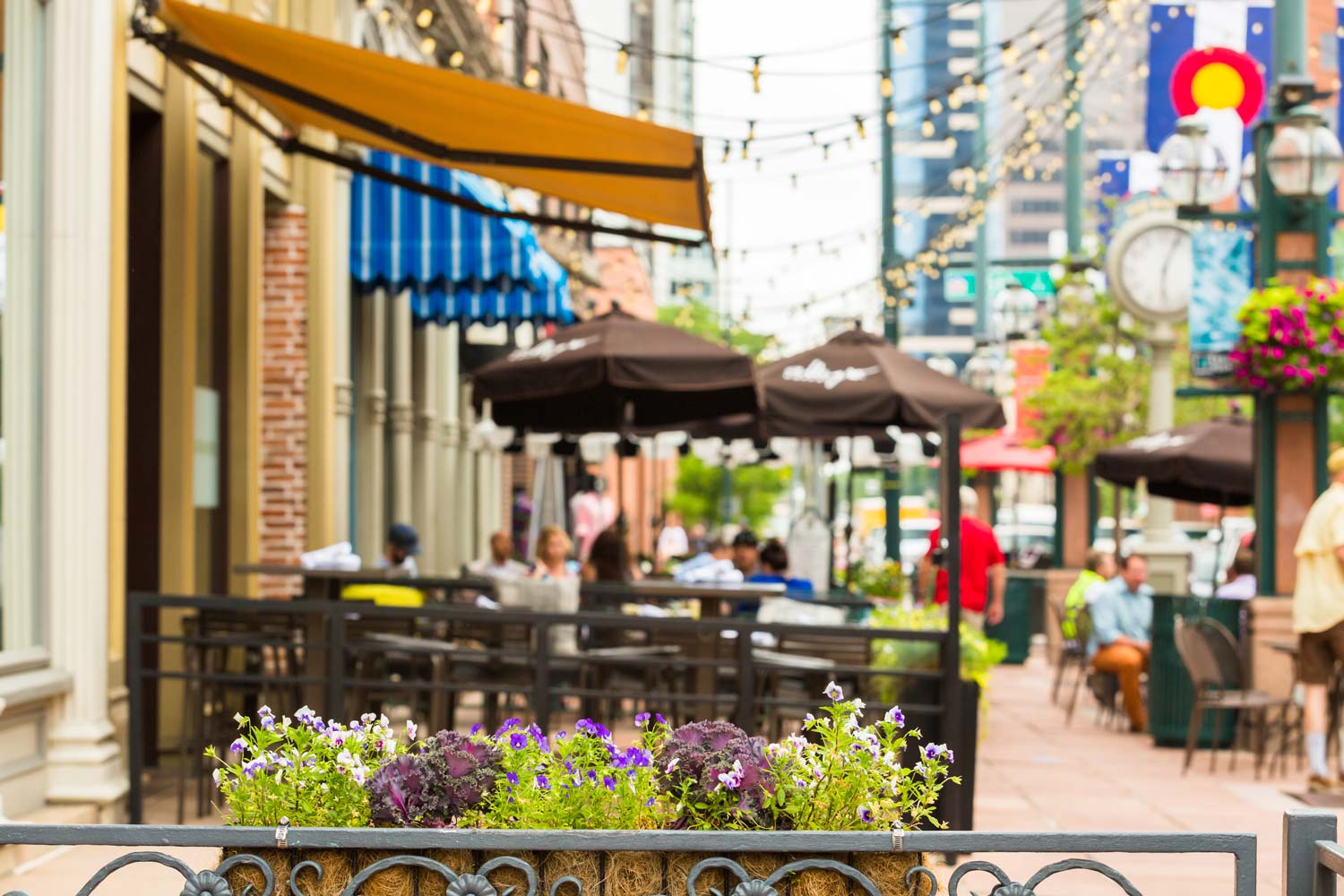 Early in the pandemic, outdoor space in the city became as coveted as a crate of hand sanitizer. To create more fresh-air promenades for cooped up residents, city officials temporarily designated eight segments of certain streets as “shared streets.”

This meant that cars were discouraged unless drivers were going to a final destination on those stretches. Thus, it allowed these streets to fill up with everything from pedi-cabs and pedestrians to scooters, strollers and skaters.

Now some residents are calling for the temporary idea to become permanent.

“Shared streets were a bit of an experiment and an emergency response to allow for social distancing, but really the benefit is way beyond that,” David Mintzer, a parent who lives on 11th Avenue, recently told Denverite. Mintzer and others, notes the Denverite, “say the repurposed public spaces create a sense of community where a thoroughfare for drivers once dominated.”

Currently, a group calling itself the Denver Bicycle Lobby is pushing the Department of Transportation and Infrastructure (DOTI) to keep the streets open. More than 1,100 people have signed petitions to that effect.

Will Denver continue to see people taking to these streets?

DOTI plans to keep the shared streets open through the fall. After that, a department spokeswoman told the Denverite, that DOTI will “assess the program again” and “determine next steps.”